Which City is the Most Affordable College Town?

Madeleine attended UC Berkeley and double-majored in English and Media Studies. She is now an integral part of the Empowerly team.

Among many other things, the cost of secondary education has gone up drastically over the last decade. This jump in education costs has been seen to translate to larger financial stress for college-bound students and their families. Rather than give in to the stress, though, Empowerly wants families to know their options and make the best decisions possible. After all, tuition fees are no joke, but they do vary state to state and university to university with many options that you might have not considered previously. Wondering which city in America is the most affordable college town? Tune in to see where some of our surprising finds might take you.

What are the most affordable college towns?

Let’s take a closer look at what college-related costs can look like in 2022. Rocket Homes, a real estate company, has just come out with a new study, The Most Cost-Effective College Towns. Their top six cities include a few locations that could be worth a second consideration as you build your college list.

How were these cities ranked?

Rocket explains how they sourced the most affordable college town study: “This ranking is based on the analysis of 150 metro areas, home to nearly 3/4 (74%) of all U.S. residents. Metropolitan areas are particularly useful for our rankings because they include not only each area’s major cities but also the surrounding counties which include the suburbs.” So keep in mind that the study isn’t completely comprehensive as it does collect a large sample size of data.

The ranking itself is based on key factors like:

While we won’t claim to predict the future, understanding past trends and trajectories is useful for decision-making. Taking these kinds of nuances into account can make an enormous difference in your overall college experience.

What should you do with this information? Well, though cost ideally shouldn’t be the only factor you consider, these insights can help create a better-informed picture of your options. Ultimately, if you consider this time as an investment in your future, then you’re already on the right track!

Also, don’t be afraid to ask for help. For budget-conscious college applicants, there are plenty of other tangible ways to reduce your costs. Scholarships, grants, work-study, and financial aid offices are out there to help you cover tuition.

If you’d like additional personal guidance during your college application process, Empowerly’s expertise can support you. Our college counselors and former admissions officers understand the U.S. college admissions scene inside and out. Get connected to jump-start your future today.

Looking for scholarships that focus on your academic accomplishments? Our research team has recently rounded... 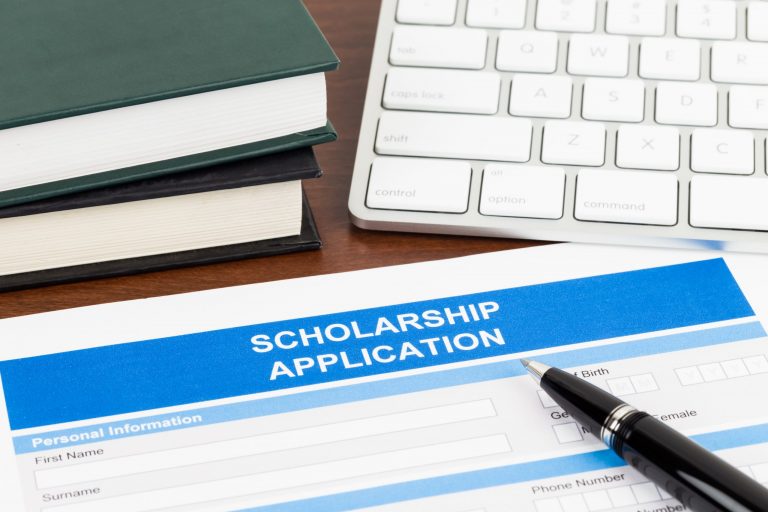 Gather around; let's talk about how to pay for college,...