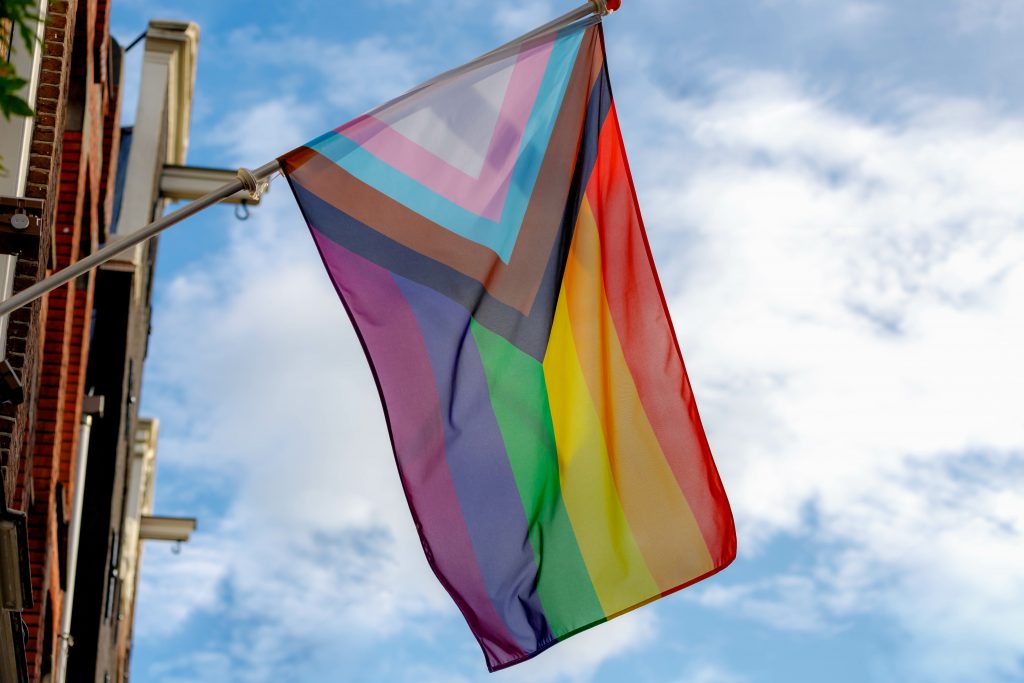 Diversity and inclusiveness are two terms that are deserving of attention, but often taken for granted. The importance of teaching and practicing inclusiveness in society, work, and study environments can not be stated enough. The creativity and perspective of a well-rounded group enhances everyone’s lives in innumerable ways. Further, a “diverse” group can mean a lot of things. Diversity basically refers to the quality of involving people of different ethnic backgrounds, races, gender, and sexual identities.

LGBTQ+ is an acronym representing various gender and sexual groups, and it stands for lesbian, gay, bisexual, transgender, queer, or questioning. The “+” also stands for any other spectrums of sexuality and gender. The LGBTQ community acts as an umbrella to promote and protect human rights. But although the movement has gained ground since its conception in the 1990s, some societies are yet to accept the concept in their communities fully. Today, in many parts of the world, LGBT members still experience a degree of homophobic sentiment in different institutions, including colleges.

While some colleges have expressly shown their acceptance for students of the LGBTQ community, others are quiet on the topic. Therefore, LGBT+ students may experience a level of discrimination in such institutions. Counselors encourage the students of this community to apply to supportive schools for LGBTQ+ students to avoid any unwanted experience. They can also attend college admission counseling to discover the best LGBTQ+ colleges for higher education. Here is a list of some top schools for LGBTQ+ students.

The University of Pennsylvania is a private research institute located in Philadelphia, Pennsylvania. As one of the oldest universities in the country, UPenn was established in 1740, and it is one of the nine colonial colleges in the United States. The university takes pride in its membership as an Ivy League institution, and it has built a reputation as an elite institution over the years. The University of Pennsylvania is one of the most prestigious universities to have publicly accepted the coexistence of LGBTQ+ students on campus. UPenn has four undergraduate schools and several other post-graduate and professional programs.

The Ohio State University has made significant improvements since it was founded as a public land-grant research institution in 1870. It is now the highest-ranking public university in Ohio State, and it is located in Columbus, Ohio, as a flagship of the University System of Ohio. OSU acknowledges that finding a sense of belonging can be difficult for LGBTQ+ students, which is why they have programs in place to help these students connect with other students of similar orientations. The university is ranked among the top 30 LGBTQ+ universities in the campus pride annual report.

The University of Washington is one of the oldest institutions for higher learning on the West Coast. It is a public research university founded in 1861, and it has campuses in Tacoma and Bothell. But the main campus is located in Seattle, Washington, and it is one of the biggest in the state. The university supports and enhances an inclusive academic environment where each student is treated equally, irrespective of gender or sexuality. UW ranks among the top 10 colleges with the most support for LGBTQ+ students.

The Massachusetts Institute of Technology is a prestigious university located in Massachusetts, in the New England region of the United States. The university is ranked the 2nd best university globally on the 2022 list of Best Colleges, and it has been voted as the best in the United States on several platforms. MIT is a private land-grant research institute established in 1861, and the university is famous for its technical assistance to the modern world. It has developed an intellectual campus environment that facilitates inclusiveness and acceptance of all gender romantic and sexual identities.

The University of California, Los Angeles is a public land-grant research institute initially established as a teacher’s college in 1882. It is located in Los Angeles, California, and it is a flagship of the University of California system. UCLA has openly accepted the coexistence of diverse genders and sexual orientations. It currently has over 20 LGBTQ+ organizations on its campus, making it one of the most supportive higher institutions for LGBTQ+ students.

If you’d like expert advice on how to prepare your college application to gain acceptance to your dream school, reach out to Empowerly today! Can Financial Aid Be Used for Off-Campus Housing?

You may ask yourself, can financial aid be used for off-campus housing? Read on to find out. The answer... The average college student graduates in four years. Here are some pros and cons to consider if you are...

Economic times are changing, and so are the costs of a college degree. Here are student strategies for saving...