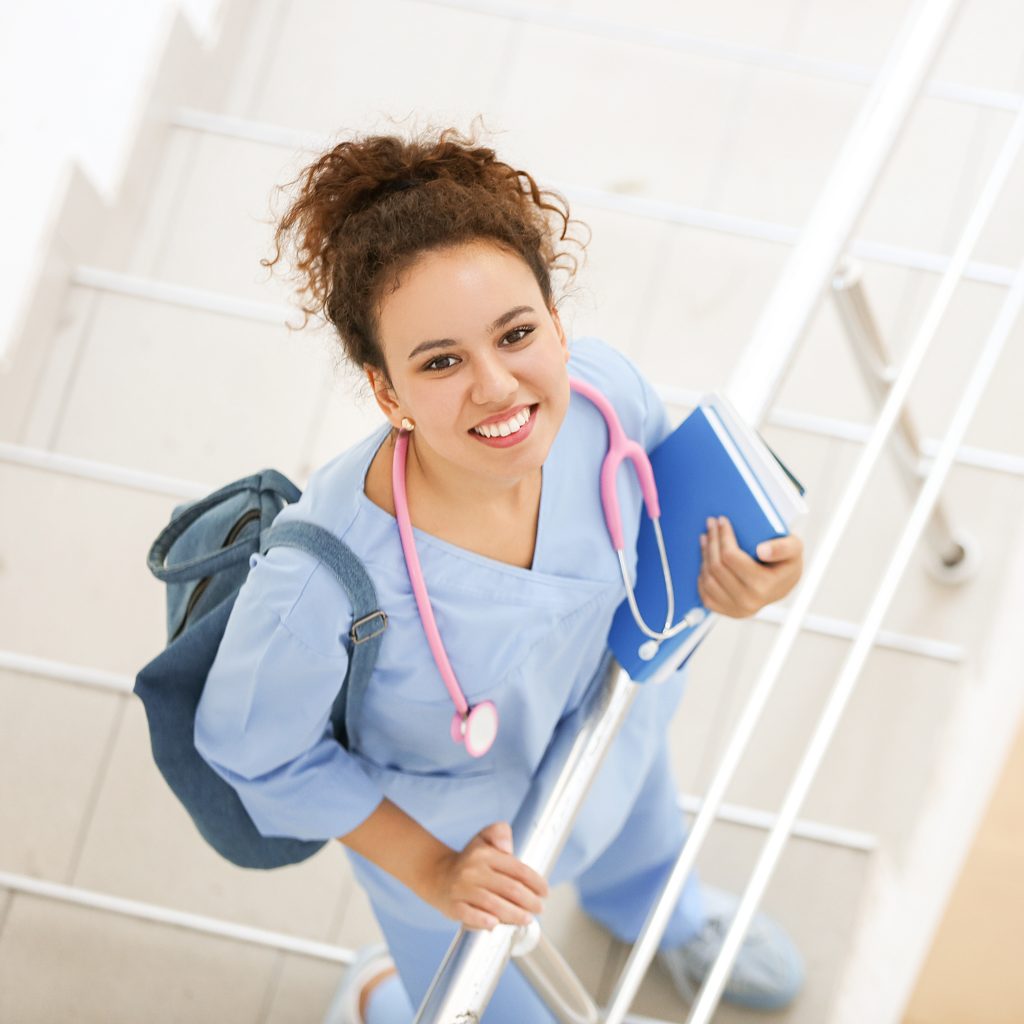 Becoming a registered nurse is a challenging process. Aspiring nurses are often drilled hard on knowledge and performance, considering that nurses are directly responsible for human lives. Although getting into a nursing school may be demanding, selecting the right nursing school then becomes the next tricky challenge. However, you can make it easy by attending college admission counseling and learning about all the options out there.

Here is a list of the top colleges with outstanding nursing programs (in no particular order).

Founded in 1876, John Hopkins University holds the record as America’s first research university. It is a private research institute located in Baltimore, Maryland, and it has nine academic divisions working together to produce world-class graduates. John Hopkins University is most renowned for its outstanding programs for nursing majors. Because of all this, it is undoubtedly among the best nursing schools in the country.

Duke University is one of the best universities in the United States, and it is ranked as the 9th best national university in the 2022 edition of best colleges. The university was founded in 1838. The school is now located in Durham, North Carolina, with a reputation for being an elite research university. Duke University nursing school has outstanding nursing programs, which are very selective as well.

The University of Washington is a public research institution located in Seattle, Washington, and it was founded in 1861. The university is best known for its nursing school, which has several outstanding nursing programs that have helped produce excellent nurses in years past. UW’s nursing school has been voted one of the best nursing schools in the US News top nursing schools ranking.

The Ohio State University’s college of nursing has outstanding programs that help impart theoretical and practical knowledge to its students. The school acknowledges that a nursing college should be a catalyst for advancing the quality of care.

Columbia University is a private research institute and an Ivy League university located in New York City. It was established in 1754, and it is the 5th oldest higher institution in the United States. The nursing college at Columbia University equips students with clinical care skills by teaching them basic clinical nursing and other specialties for community care. It is one of the best colleges for nursing in the United States.

The University of Pittsburgh is an elite public university that is best known for its medical schools. The excellence of these medical schools has led to a massive boost in the university’s rankings. UPitt’s nursing college is ranked among the top nursing schools in the country.

Yale University was founded in 1701 as a private research university in New Haven, Connecticut. It is an Ivy League university, and it is one of the oldest in the country. The Yale School of Nursing has a reputation for graduating quality nurses with excellent practical healthcare knowledge. With the patient-nurse ratio quickly deteriorating, we have compiled a list of 10 states in which nurses will... Should You Major In Nursing?

Nursing is an amazing career option with tons of benefits, but, is it right for you? Let Empowerly help you... 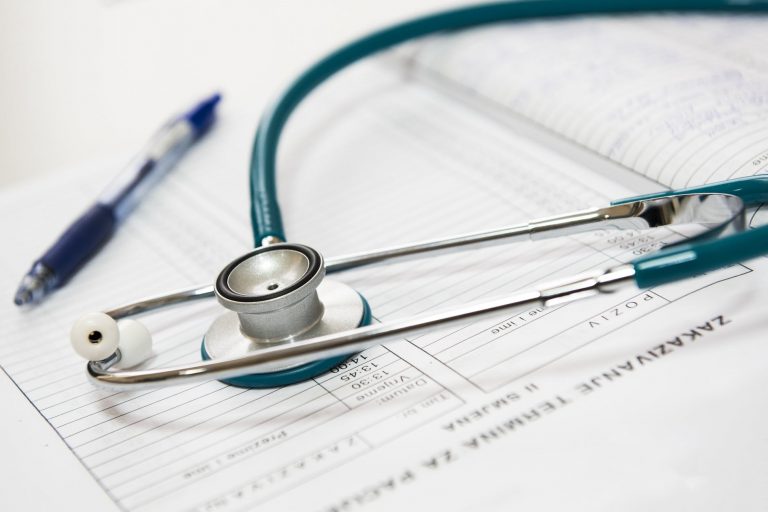 How To Prepare To Pursue a Medical Career

Pursuing a career in medicine can be a daunting task. Empowerly has mapped out what you'll need to know when...