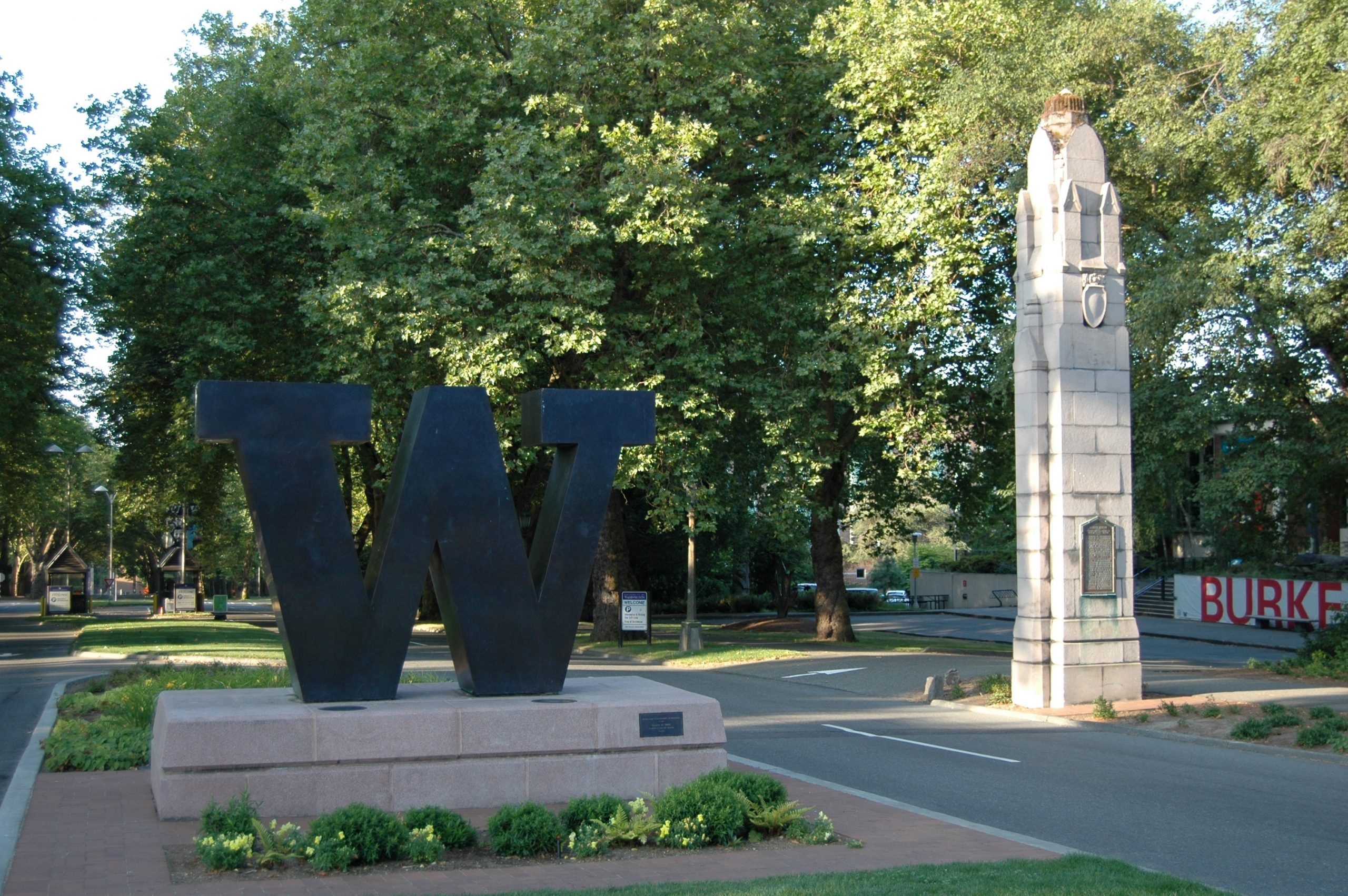 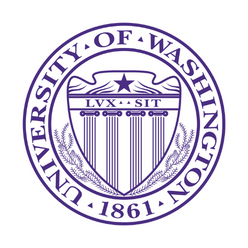 Applicants applying to the University of Washington will apply through the Coalition Application. Applicants will be required to write one personal statement based on a set of prompts within the application and will also respond to additional university-specific supplemental questions. 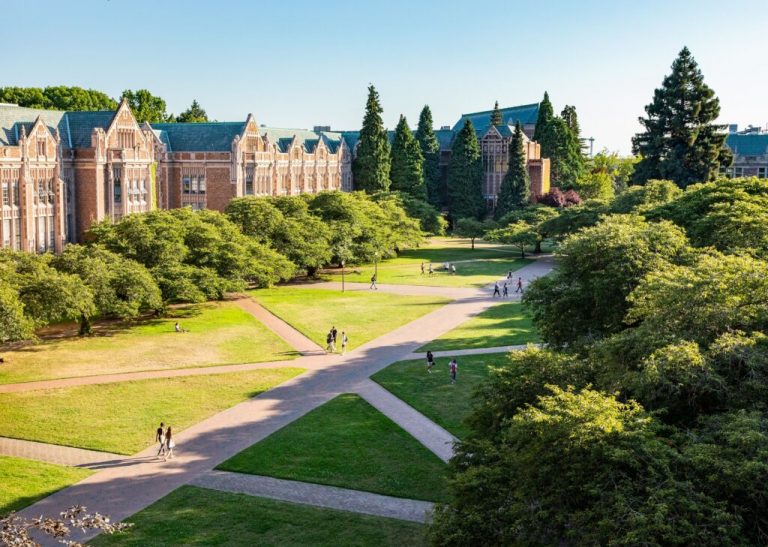 The University of Washington has a total of three campuses. The main campus is located in Seattle, and two satellite campuses are located in Bothell and Tacoma, in Washington state. The main campus in Seattle is the center of the school’s academics, with landmass that spans 807 acres in the Urban parts of Seattle, Washington, United States. This campus is home to over 500 buildings, including landmark buildings (like the most extensive library system globally, having more than 26 university libraries on campus).

The school’s main campus is divided into four sections: the North, South, West, and East campus. It also boasts one of the best computer laboratories on the Western coast. The school has a total of 140 departments, and it is well known for its well-competitive medical engineering, scientific research, and computer science engineering.

In addition, the school is rated an R1 Doctoral University for its high research activities and has some of the best research facilities. The school ranks 8th and 55th amongst the best universities nationally and globally. The University of Washington is also rated highly selective, with a total enrollment of 47,571 students, including 31,041 undergraduates and 16,550 graduates in the fall of 2019. The admission requirements are based on cumulative academic performance.

The University of Washington offers the majority of its courses on the main campus, and, as a result, housing and most of the school’s residence halls are found on their campus. The school’s residential accommodation is located in the West section of the main campus, with a variety of housing options available in various styles and designs to suit the different needs of the students. The school mandates that first-year students live on-campus while returning students can stay on-campus or off-campus buildings provided by privately-owned house owners. It also provides housing options for graduate students.

The University of Washington provides its students with one of the best environments in the world for learning-living experiences by offering various organizations, including media organizations, athletic organizations, and research organizations, to mention a few. The school also hosts a series of events, including “the Axe.” The school’s athletic team, the Huskies, represents the school in over 20 varsity sports, competing in the NCAA Division 1 as members of the Pac-12 Conference. 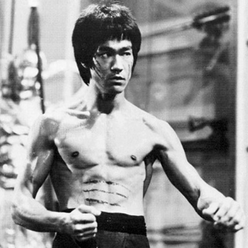 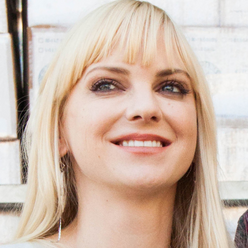 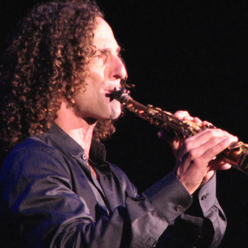 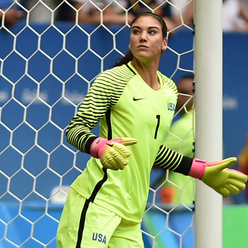 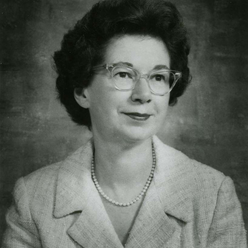 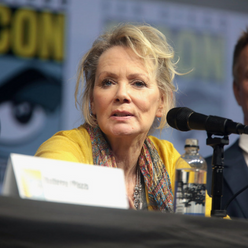 The University of Washington, also known as UW, Washington, or U-Dub, is located in Seattle, Washington, and was established to aid the economic development of its parent city. The school was founded in 1854 when governor Isaac Steven recommended the establishment of an institution in Seattle a decade after its founding. The Washington state legislature initially created a charter to establish two universities in the state but later settled to establish one provided there was available land for building. Most of all, the city of Seattle wanted an institution in the town because they believed it would add value to the city’s economy.

Residents of Seattle donated lands to convince the state legislature to establish the university nearby. The state legislature agreed, and building commenced. The school began its first class on 4th November 1861, with Territorial University of Washington. During the first years of existence, the school suffered many challenges that unfortunately forced it to close on different occasions; the first closure in 1863 resulted from low enrollment, and the second and third closures in 1867 and 1876 resulted from lack of funding.

Thankfully, the school reopened and started to experience rapid growth in facilities and student enrollments, causing it to overgrow the available land. After reaching the limit of the general property, the school could not expand further because of encroaching buildings. This development prompted the school’s union to send scouts to look for land that could accommodate the school. The scouts discovered land in the northeast of downtown Seattle, and in 1895 they relocated to their site.

In 1909, the school had an agreement with the Alaska-Yukon-Pacific Exposition that allowed them to use the school’s campus for their World’s Fair. In return, Washington would take over the school’s campus development after the conclusion of the Fair, including any new buildings created for the event. This dramatic development of the school’s campus led to several new facilities and programs incorporated into the school. Today, the school is a member of the Association of American Universities and now boasts two satellite campuses in Bothell and Tacoma. It has even graduated several signatories globally, including Marshall scholars, Fulbright scholars, Rhodes scholars, Nobel prize laureates, and more.