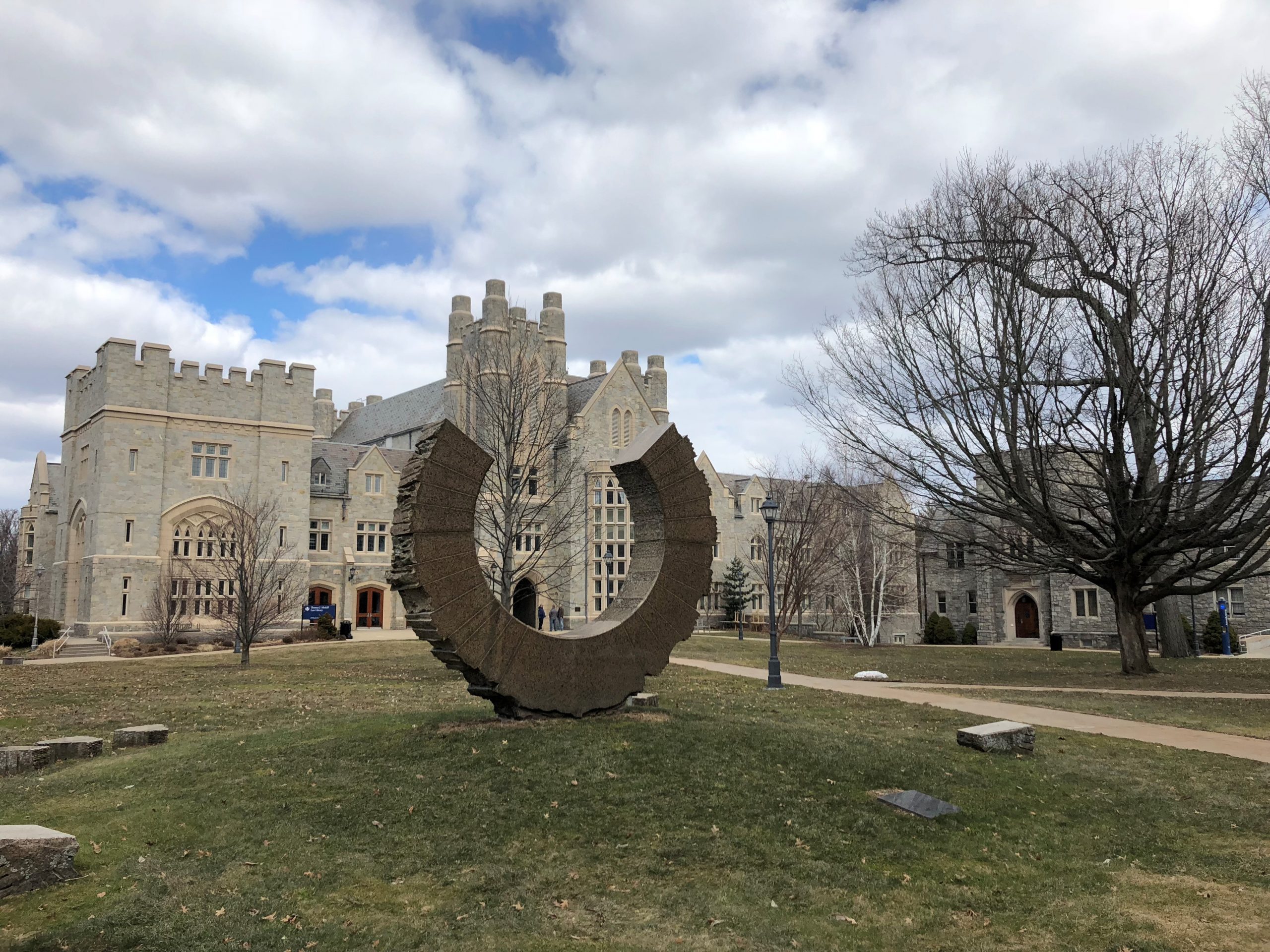 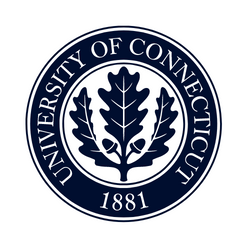 Applicants applying to the University of Connecticut will apply through the Common Application or the Coalition Application. Applicants will be required to write one personal statement based on a set of prompts within the application. 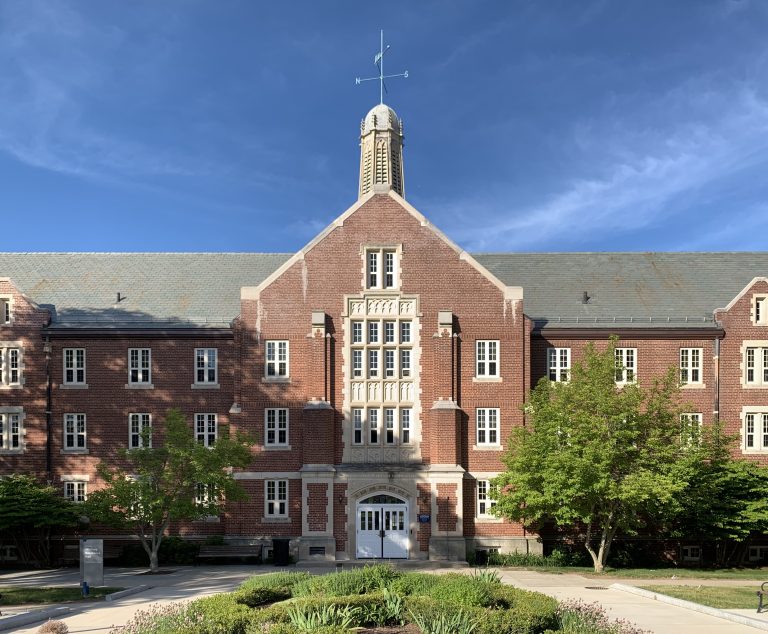 The University Of Connecticut (UConn) is a flagship university, which means it is rated to have one of the best educational programs in the nation and around the world. The school is a public land-grant institution located in the rural college town of Storrs, Connecticut, in the United States, and spans 4,400 acres. It is home to a series of beautiful sites and, as a member of the Association of American Universities, is known for very active research and has a large center entirely dedicated to research activities. The school’s educational programs give it the common nickname of a “Public Ivy” because it provides students with a quality of education comparable to that of an Ivy League. It also belongs to an elite network of research-intensive universities, distinguishing itself from other R1 doctoral universities in the nation.

The school ranks 68th and 201 among the best universities nationally and globally. Requirement for admission into the undergraduate program includes applicants scoring among the top half of students in their high school. It also offers majors and minors in about 140 programs, shared amongst colleges and schools. The school’s campus provides students with a suitable environment for living-learning, as evidenced by its having one of the best retention rates in the country.

The University of Connecticut offers a comfortable housing system for all its students. Its residential housing is designed to suit sustainability standards while providing students with safe and inclusive environments to promote students’ personal, interpersonal, and intellectual growth. The school’s residential and dining halls accommodate all students from first to final year. It also offers many off-campus housing options through privately-owned houses in different styles for undergraduate and graduate students who choose to live off-campus.

The University of Connecticut campus provides students with a great campus atmosphere by offering organizations, fraternities, sororities, and research centers. Some of the organizations in the school include the school’s media and athletic teams. The school’s athletic team is called the Huskies, who compete as members of the Big East Conference in the NCAA Division 1, where it has won a record 11 championships. 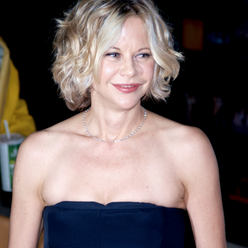 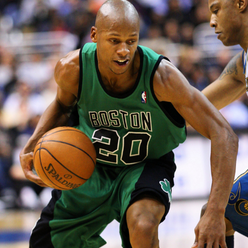 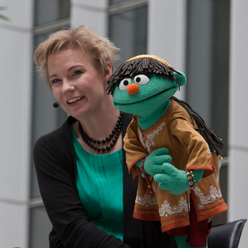 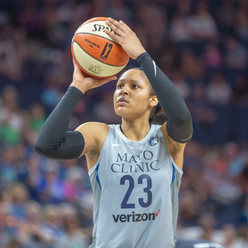 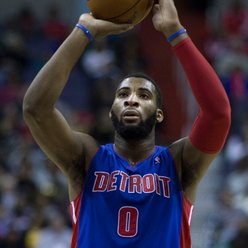 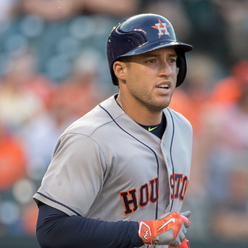 The University of Connecticut provides various merit-based and need-based scholarships and grants to students who qualify based on specific criteria and 62% of UConn Undergraduate students receive gift aid in the form of grants and scholarships from any source.

The University Of Connecticut, also known as UConn, was founded in 1881 and was initially named after the Storrs Brothers due to their donations of land and funding for its establishment. The name of the newly established school was then the Storrs Agricultural School. For the first few years, the school offered only agricultural education and admitted only boys. It began educating women, though, in 1891; and officially enrolled its first female students in 1893. That same year, the school’s name was also changed to reflect its shift into the coeducational system and broader scope, becoming Storrs Agricultural College. The Connecticut state legislature further adopted the school as a land-grant institution.

In 1899, the institution’s name was changed to the Connecticut Agricultural College, and it was later changed again in 1933 and 1939 to Connecticut State College and finally the University of Connecticut, respectively. These name changes were prompted by the school’s expansion from agricultural studies to liberal studies. Programs in the school were further partitioned into colleges and faculties in 1940 to represent the school’s university status. In the same year, the school introduced graduate programs and also absorbed the school of law and pharmacy into its educational system. Some years later, it granted degrees to its first graduate students in 1949. The school was hit by challenges that caused temporary closure in the coming years. It was also affected by the turmoil of WWII, which forced it to close again for a short period. It reopened shortly after the war and commenced several programs to expand the academic institution. This program also required more land to develop and construct more buildings and facilities for the school.

Today, the school is regarded as one of the best universities globally, offering a collection of courses for undergraduate, graduate, and professional programs. It is also a flagship university of Connecticut, with various academic affiliations. Moreover, it is associated with many impressive alumni and influential signatories worldwide. The school has grown into one of the best and leading institutions globally, offering stellar education in various programs for both graduates and undergraduates.