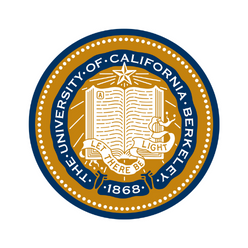 Berkeley, CA, home of the University of California, Berkeley, is the cozy and more intellectual sibling of San Francisco, which is only a 20-minute drive across the bay. The campus comprises 1,232 acres, but its active central campus is only 178 acres large and includes classic buildings, landscaped grounds, and walking paths that connect it to downtown Berkeley, an ideal setting for the busy life of a Berkeley student during its semester-based academic calendar. While academic life at UC Berkeley is rigorous due to its high academic standards, the campus offers much more outside the classroom. It includes, for example, many long-standing Berkeley institutions: the University of California Marching Band, founded in 1891, The Daily Californian newspaper, published since 1871, and the California Victory Cannon, fired at every home game since 1963.

UC Berkeley provides 96% of first-year students housing in a safe and supportive residential community. Every convenience to help first-year Golden Bears meet the challenges of their new academic journey has been planned, from educational centers to delectable dining halls to a reliable support system. First-year students have a choice of seven undergraduate residence halls or complexes. High-rise buildings share a common ground area, including a dining hall, mailroom, and recreation room, while the smaller buildings each have a ground floor lobby with a recreation room. The University of California, Berkeley’s Cal-Dining program earns praises for innovative menus reflecting California’s diverse cultures and flavors. All buildings include a live-in staff that provides support to ensure first-year students make their time at UC Berkeley memorable and productive.

Student life at the University of California, Berkeley never stands still with all the school offers in academics, athletics, and extracurricular activities, all located within the #7 Best Cities to Live in America. The school’s 18 to 1 student-to-faculty ratio means that UC Berkeley’s professors are the most accessible at any top-ranked university. Students can play their favorite sport through UC Berkeley’s intramural sports and can sign up for outdoor adventures and other fitness programs on campus. At UC Berkeley, it may be harder not to find something you’re passionate about, thanks to the myriad of student organizations to engage your interests and connect with other students. From gender and identity to performing arts to public service, first-year students frequently find themselves busily involved in Berkeley’s vibrant campus life due to the endless options. 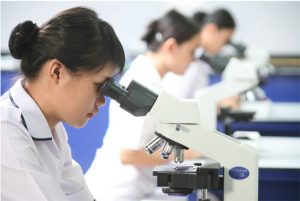 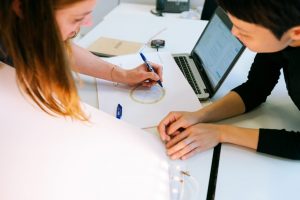 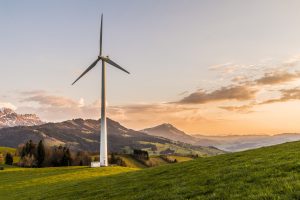 38% of UC Berkeley students pay nothing out of pocket for tuition due to grants and scholarships and 2/3rds of students receive some form of financial aid. 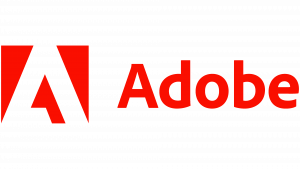 Founded in 1868 as the first campus of the new University of California system, the University of California, Berkeley (sometimes casually shortened to UC Berkeley, Berkeley, or Cal) maintains the distinction as California’s first land-grant university. While the state had one forerunner, the College of California, the founders of the UC established their system as an altogether new institution, according to the Dwinelle Bill. Named after its primary author, Assemblyman John W. Dwinelle, it asserted that the “University shall have for its design, to provide instruction and thorough and complete education in all departments of science, literature, and art, industrial and professional pursuits, and general education, and also special courses of instruction in preparation for the professions.”

The University of California, Berkeley opened in 1869, welcoming 40 students (all male). The university founders temporarily held classes in the former College of California’s Oakland campus while they built the main campus that would eventually house the university officially. The trustees chose a location north of Oakland named after George Berkeley, an Anglo-Irish philosopher. In 1870, UC Berkeley started admitting its first female students, and by 1873, the campus relocated to its final home of Berkeley, CA, with 167 male and 22 female students. The university opened its first research facility, the Lick Observatory, in 1888, endowed by land baron John Lick. However, the most significant donation came from Cora Jane Flood. She bequeathed land and funding in 1898 to establish the University of California, Berkeley’s business school, now the top-ranked Haas School of Business.

Today, U.S. News Best Colleges ranks the University of California, Berkeley #22 in National Universities. It has a total undergraduate enrollment of 30,980 and a graduate enrollment of 12,000. With its 14% admissions rate, the school is very selective. Once accepted, Berkeley students have bright academic opportunities and a stellar range of extracurricular activities to choose from. Its undergraduate program offers 107 bachelor’s degrees, ranging from Business to Environmental Science. Its athletic teams, the California Golden Bears, compete in the Pac-12 Conference. Finally, UC Berkeley is home to over 1,000 student organizations, ranging from performing arts to political groups. The school is synonymous with political activism, with a history of grassroots activism reaching back to the 1960s. Its alumni and associates include 114 Nobel laureates, 103 MacArthur “Genius Grant” recipients, and 30 Pulitzer Prize winners. Some of the University of California, Berkeley alumni, include Manhattan Project director Dr. J. Robert Oppenheimer, Apple co-founder Steve Wozniak, and Academy Award-winning actor Gregory Peck.