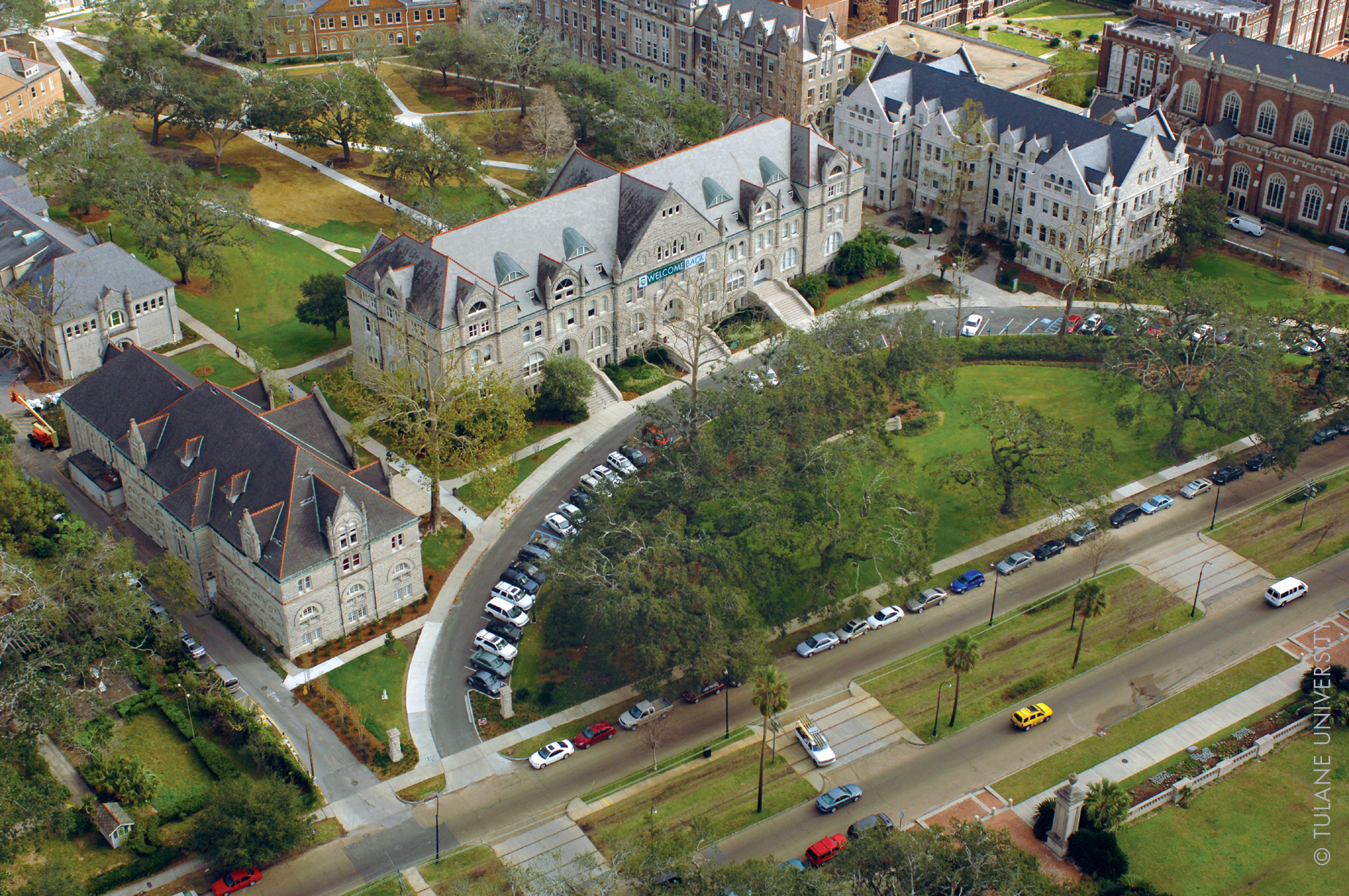 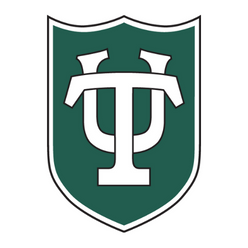 Applicants applying to Tulane University will apply through the Common Application or the Tulane Application. Applicants will be required to write one personal statement based on a set of prompts within the application and will also submit an additional supplemental response. 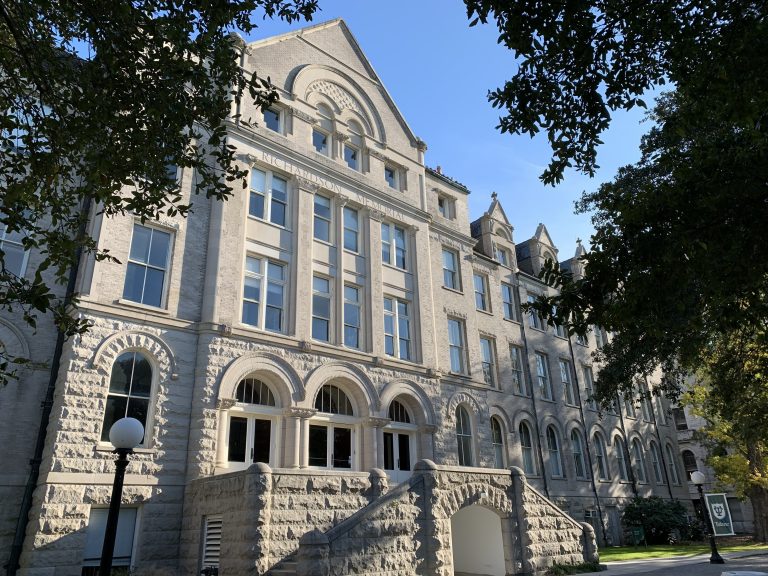 Tulane University’s campus includes the main campus and a satellite campus. The main campus, also known as the primary campus, is located on St. Charles Avenue opposite Audubon Park in Uptown, New Orleans, and it spans over 110 acres of land. It is also called the Uptown Campus or St. Charles campus. This campus features green scenery and several architecturally historic buildings, whose presence led to the listing of the School on the National Register Of Historic Places in 1978. This main campus also houses several recreational centers, college buildings, research institutes, and sporting centers. The satellite campus is the Health Science campus, also known as the Downtown campus. It is located in the Central Business District in New Orleans, between the Mercedes Benz Superdome and Canal Street. It houses the Main campus Health Center, School of Public Health and Tropical Medicine, and School of Medicine.

Tulane University is one of the 195 U.S. universities recognized by the Carnegie Foundation with a community engagement classification. The School is also ranked 40th among the U.S. National Universities, 18th among the Best Colleges for Veterans, 42nd for Most Innovative, 61st for Best Undergraduate Teaching University, and 73rd for Best-Valued among National Universities. It is among the most selective schools in the United States, with an acceptance rate of 11.1%.

Several housing systems are operated within the school, with the Graduate housing found predominantly on the Downtown Campus. Undergraduate dormitories for all colleges (except Health) are located in the Uptown campus, while Health’s Undergraduates Housing is located in the Downtown Campus. However, the university’s Department of Housing and Residence Life does not operate the housing system.

The school has an undergraduate system of over 5,000 students and ensures that all undergraduates are enrolled in the Tulane College of Newcomb. Its environment has various organizations designed to promote academic excellence and foster a healthy social life amongst its students. Some of the organizations on campus include the School Media, Athletic team, and lots more. The School’s Athletic Team, the Tulane Green Wave, competes in the NCAA Division 1 as a member of the AAC. Its Fight Song is the Olive of the Blue, and its colors are olive green and Skye blue. 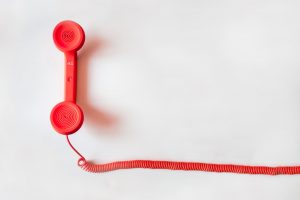 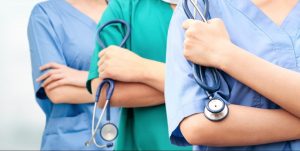 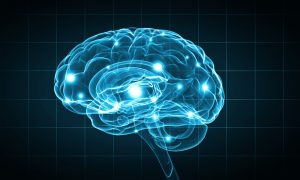 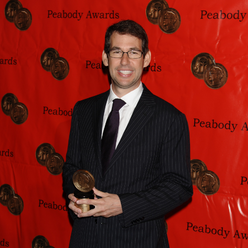 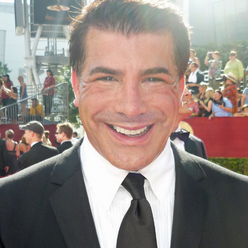 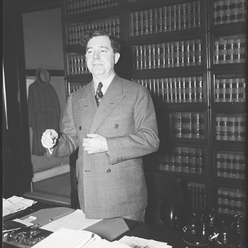 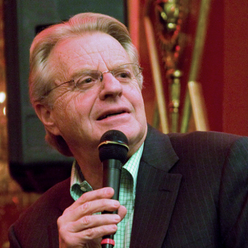 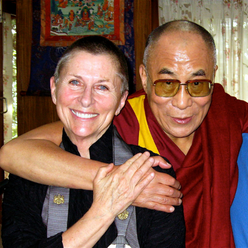 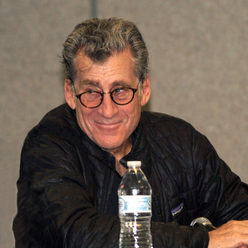 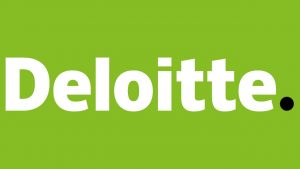 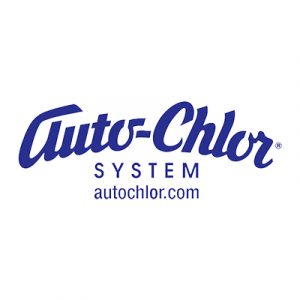 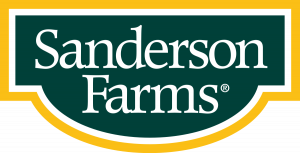 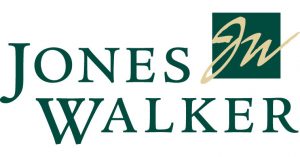 Tulane University, located in New Orleans, Louisiana, is a private research university founded in 1834. Originally founded as a public medical college, the school grew into a fully-comprehensive university in 1847—and further became a private university under the government of Pau Tulane and Josephine Louise Newcomb in 1884. The University joined the Association of American Universities as a member in 1958 and is ranked the 9th oldest private University today. Its Law School is ranked the 12th oldest law school in the country, and its Medical School is the 15th oldest medical School in the country as well.

The idea of founding the school manifested as a response to the fears of yellow fever, smallpox, and cholera that broke out in the United States in 1834. This early inception makes it the second and fifteenth Medical School in the South and the United States, respectively, as of 1847. Years later, in 1857, the School established its first non-medical academic department, officially established as a private university (the University of Louisiana in 1847), notably the addition of its law department. However, the aftermath of the American Civil War posed financial challenges for the School while trying to reopen.

During this time, Pau Tulane, a businessman, donated an extensive estate to support education in New Orleans. This led to the foundation of the Tulane Educational Fund (TEF), which sought to support the existing University of Louisiana rather than establish a new one. In response to this, the legislative arm of the Louisiana State transferred control of the university to TEF’s administration, leading to the creation of the Tulane University of Louisiana (and its privatization). At this time, the School only admitted white students to further their educational studies. During the 20th century, the University started to establish itself as one of the premier universities in the Deep South. This led to several new schools and the then existing Law and Medical Schools. Some of the Schools that were added are the Tulane School of Architecture, School of Pharmacy, School of Social Work, Business School, and the independent Graduate School, to mention a few. The School’s Alumni include some governors, actresses, and Nobel Prize Laureates.