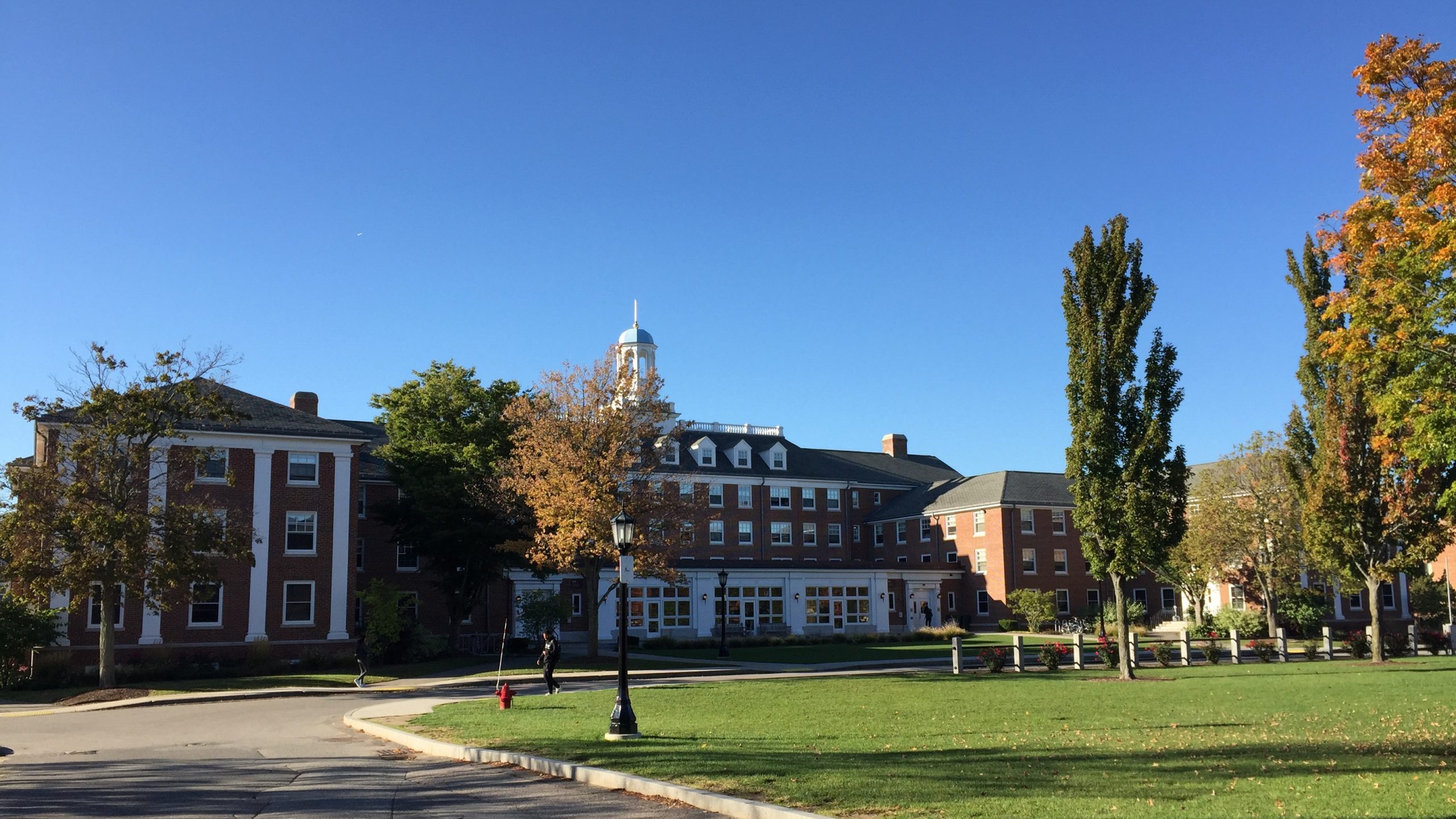 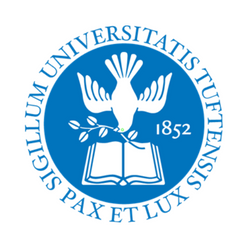 Applicants applying to Tufts University will apply through the Common Application, the Coalition Application, or the QuestBridge Application (if qualified). Applicants will be required to write one personal statement based on a set of prompts within the application. 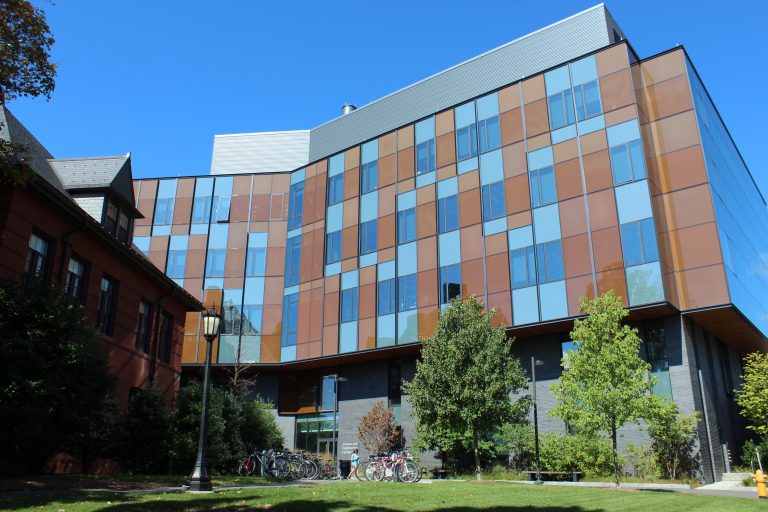 Tufts University offers over 160 graduate and 90 undergraduate programs. The programs run across ten schools, including the Fletcher School of Law and Diplomacy, School of Museum of Fine Arts, School of Medicine, Cummings School of Veterinary Medicine, School of Engineering, and the largest, School of Art and Sciences.

The University’s main campus is located on Walnut Hill between Medford and Somerville, about 8.0 km away from the original site where Charles Tufts, the founder, had his farm. The main campus houses undergraduates who are taking Arts & Sciences and Engineering courses. There is also a campus in Downtown Boston that houses the Dental, Nutrition, and Medical School and the Graduate School of Biomedical Sciences, one of the ten schools that make up the University.

Tufts University places excellent focus on the importance of learning and living together to create a vibrant and thriving community. Students are mandated to live on campus for the first two years, and the residential model ensures that housing is guaranteed for its students. Housing placements are determined based on questionnaires that collect information on incoming students to assess living compatibility.

Tufts University is located in a safe suburb that offers essential city amenities without the constant hustle and bustle of the city itself. You will find an almost equal ratio of male to female students, whereas 64.6% of students live on campus and 34.4% commute from places in the Boston area.

As a Tufts student, you have guaranteed ease to the best education and counselors should you have any issues that need to be solved. While Tufts excels in rigorous and intensive research programs, campus life is not all about work. There are several extracurricular activities, student organizations, clubs, and associations that students are encouraged to engage in. Tufts is valued as a premier university as it values academic excellence and social skills development as equally important aspects. 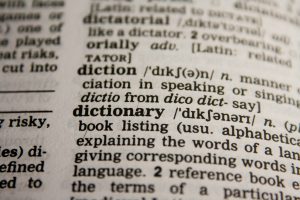 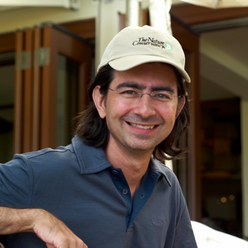 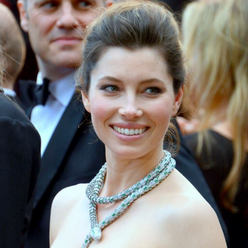 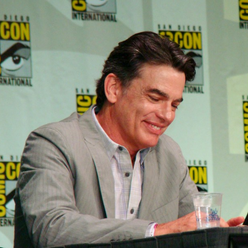 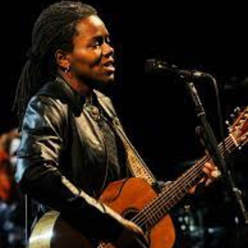 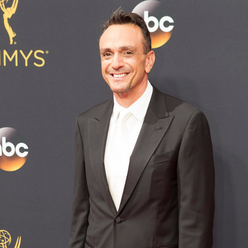 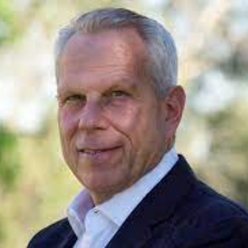 Tufts University is committed to meeting 100% of the need for all admitted undergraduates who complete an aid application by their respective deadline.

Tufts University is a private university that was founded in 1852. Originally named “Tufts College,” it was established as a school for the Universalist Church parish. Charles Tufts, a philanthropist, and a group of liberal Christians decided to start their college with the premise that acceptance would be based only on religious backgrounds. Since then, the school no longer determines acceptance by religion but many other factors. Located on 419 Boston Avenue Medford, it is the second oldest college established in the Boston area.

When the college first began, the original building in which they started served as a home and classroom for seven students and four professors. However, in 1861, Tufts witnessed growth from only eleven members to 36 alumni and 53 students. Later on, the college grew to become a university that offers Bachelor’s degrees for undergraduates and Master’s and Doctoral degrees for graduate students. Tufts University is known for its innovative research programs and outstanding academic excellence with popular majors in Computer and Information Science, Engineering, Economics, Biology, International Relations, Political Science, Government, and Biological and Biomedical Sciences.

Today, Tufts University is ranked #31 in National Universities and #172 in World Universities, with a student body ratio of 2,627 men and 2,867 women. The University is also a hyper-selective school with an acceptance rate of 14.6% out of 21,501 applicants. To get admitted into the University, aspiring students get average SAT scores of 715 in critical thinking and 740 in math. Students admitted are assured of qualitative education, a conducive learning environment, and the chance to partake in other stimulating extracurricular activities.

The athletic team, “Tufts Jumbos,” has gone ahead to compete and win in different athletic programs, including the NCAA national team championship in the 2010 Division II men’s lacrosse final and Division III women’s hockey. A few of the notable alumni Tufts has produced include the French-American Billionaire and founder of eBay, Pierre Omidyar, Jessica Biel, Tracy Chapman, and Hank Azaria. The official motto of Tufts University is “Pax et Lux,” which means “Peace and Light.”