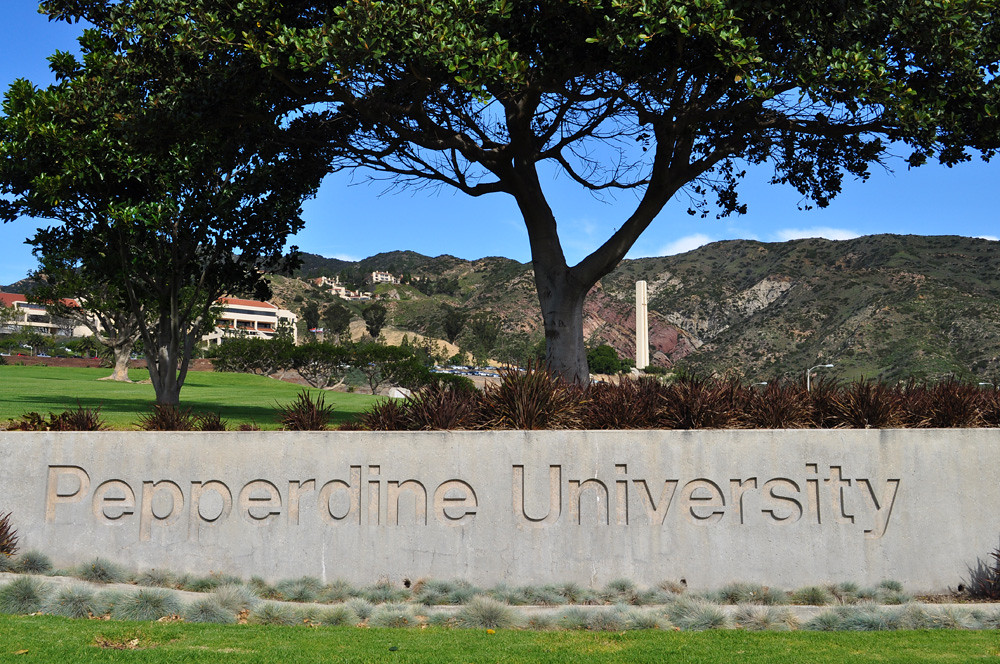 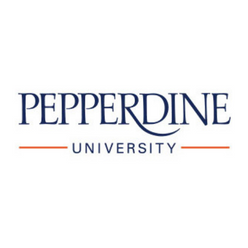 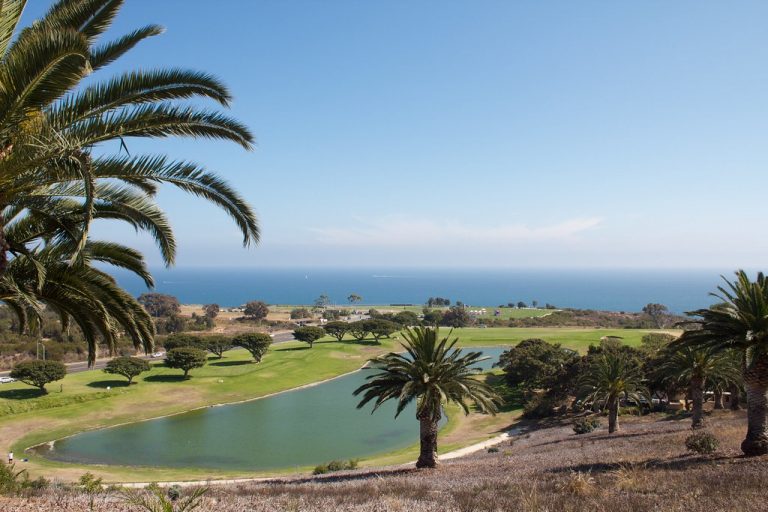 Pepperdine University is ranked 50th among the Best National Universities, 20th in undergraduate teaching, and 24th as the best college for veterans. It was also ranked 1st amongst the best Institutes of International Education in 2015 due to about 86.5% of all undergraduate students studying abroad. The School of Law and Business School was also ranked 47th among the nation’s Top 100 Law Schools and 65 on a list of 437 Business Schools in the United States.

The school is rated more selective, with an undergraduate enrollment of 923 students from over 13,000 applicants—giving it an acceptance rate of about 42%. Freshmen must meet the interquartile ranges of 1,300 – 1, 450, 26 – 31, and 3.64 – 3.97 for SAT, ACT composite scores, and a light GPA. The school is part of a program for veterans called the Yellow Ribbon Program, which offers support for an unlimited number of veteran students and unlimited monetary contributions towards each veteran’s tuition assistance. The school also has a retention rate of 91%, with an undergraduate student to graduate student ratio of 65% to 35%.

Pepperdine University’s housing varies across all campuses. The main campus, located in Malibu, California, is where most undergraduate studies are conducted. It has the majority of the undergraduate housing sited on the northwest of the academic complex. The buildings are designed to have a Mediterranean Revival Style. Graduate residence halls are also located on the picturesque Malibu campus. The school aims to provide a residence life of convenience and comfort while promoting enhanced learning and academic, social, and spiritual growth.

Pepperdine University’s Malibu campus is described as one of the most beautiful college campuses globally, having beautiful scenery and architecture, which can be mistaken for a beach resort. It spans over 830 acres of the Santa Monica Mountains, overlooking the Pacific ocean and the Pacific Coast Highway in Malibu, California.

The school has various extracurricular activities, one of which is athletics. The Waves‘ School Athletics Team competes in the NCAA Division 1 intercollegiate athletics. It is ranked as one of the most successful athletics programs by the NACDA Directors Cup, taking the number one spot on three occasions. Other organizations and clubs present on-campus include the school Media and religious organizations. 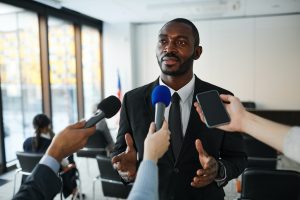 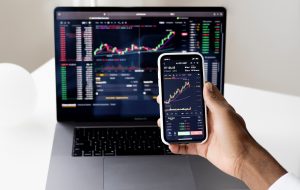 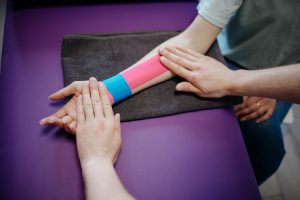 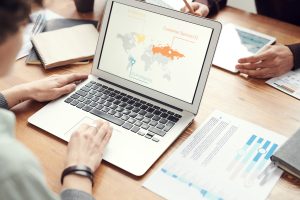 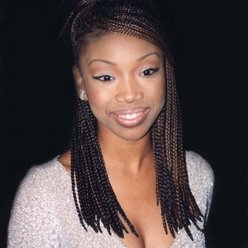 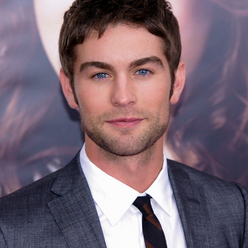 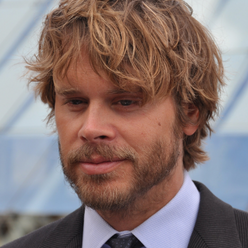 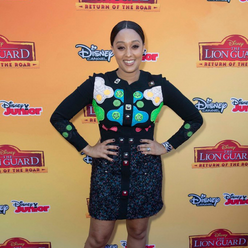 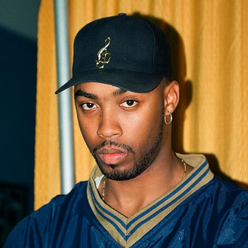 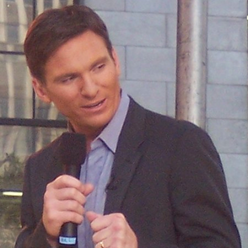 Many departments at Pepperdine award scholarships to students who demonstrate strong talent in music, art, theater, debate, and science, among others.

Pepperdine University was founded in 1937 by George Pepperdine as a private research university located in Southern Los Angeles. It is affiliated with the Church of Christ and is composed of one undergraduate school and four graduate schools. It has a main campus in Malibu, California, six graduate campuses in southern California, and various international campuses worldwide.

George Pepperdine was a wealthy entrepreneur with an ambition to help humanity use the means entrusted to him. He considered it wrong to build a fortune and use it selfishly. This motivated him to open a liberal arts college in Los Angeles in affiliation with the Churches of Christ in February 1937 against the setting of the Great Depression. He named George Pepperdine College after himself with a twofold objective: “To provide first-class fully accredited academic training in the liberal arts” and “To build in the students a Christ-like life, love for the church, and passion for the souls of mankind.”

On 21st September 1937, the school commenced with 167 students from 22 different states and two other countries. This took place on a newly-built campus that spans over 34 acres of land between West 79th Street and Vermont Avenue (within the Vermont Knolls neighborhood of South Los Angeles), now known as the Vermont campus. The Northwest Association accredited the college on 5th April 1938, but the college needed to expand following a problematic series of events. These obstacles were increased crime rates, urban decay, and a rise in racial tension, all leading to the 1965 Watts Riot. A committee, therefore, was formed to seek out a suburban location to expand the college’s footprint. In the run of events, the Adamson-Rindge family donated 138 acres in Malibu to the school in support of the college and offered to sell 58.7 adjacent acres to the school. On 13th April 1971, construction began in Malibu, and this campus opened for student enrollment in 1972 and is now the school’s main campus. In 1975, the college was officially named Pepperdine University and now boasts several colleges located in different nations globally. The school has also graduated famous and reputable names.