Harvard University is located in Cambridge, Massachusetts, a central suburb of Boston and one of the ten wealthiest cities in the northeast. Harvard’s campus occupies 209 acres, centered on the Harvard Yard, where much of the school’s semester-based academic calendar occurs. “The Yard” is where the freshman dormitories and essential administrative and academic buildings can be found. The campus has a vibrant setting in which many students quickly feel at home thanks to its supportive community from which you can make many lifelong friendships. Student life at Harvard is more than classwork. It’s also athletic competitions, dining with friends, joining drama productions, and exploring the exciting city of Boston.

Harvard’s housing system is one of its best-known traditions. All first-year students live in first-year dormitories with shared suites in Harvard Yard, including the upper levels of historic Massachusetts Hall. They’ll also eat most of their meals at Annenberg Hall and in their respective houses, which is a convenient way to dine and a great way to meet the people in their own homes and the larger community. Life in the yard is also jam-packed with activities tailored to first-year students to engage with their peers, including trivia/game nights and book discussion groups and attending virtual events at “The A.R.T.”

The Harvard University campus lives up to many first-year students’ “hallowed gates” expectations. Amazed by its carefully balanced academic and social scene, all students have an opportunity to find their place in the close-knit community. Thanks to its 5 to 1 student-faculty ratio, students usually experience over 75% of their classes having fewer than twenty students. Because the school is adamant that education isn’t limited to the classroom, Harvard University also supports over 450 student organizations ranging from Academic and Pre-Professional to Creative and Performing Arts to Religious and Spiritual. As a result, the student activities always complement study and pave the way for connecting with others. Campus life is never dull, no matter what your interests are. 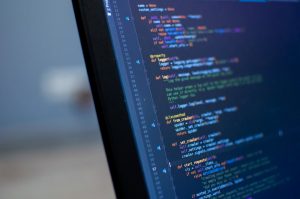 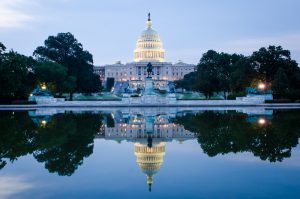 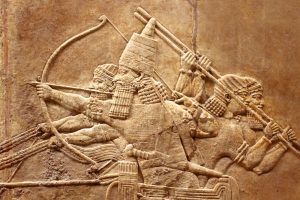 100% of demonstrated financial need is met and Harvard University has need-blind admissions for its applicants. 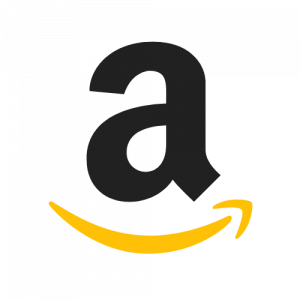 Harvard University was founded in 1636 as the “New College” in Massachusetts under church sponsorship with a duty to train clergy to prevent newly established Puritan colonies in New England from having to rely on unaffiliated immigrant pastors. The university was later renamed Harvard College after pastor John Harvard, an individual who willed the new school both money and his library of books and supported the university’s growth as a whole. Today, Harvard University is the United States’ oldest institution of higher learning that continues to operate and is one of the top universities globally. Harvard was also honored to receive the only printing press in the United States in 1638. Although the school began with Puritan roots, its mission was always to provide a comprehensive liberal education like other English universities.

Throughout the colonial era, Harvard maintained a smaller-sized faculty with best-in-class staff, including the most illustrious and well-known professors in Latin, Greek, and Hebrew and other disciplines like Rhetoric and Logic, Ethics and Politics, Arithmetic and Geometry, and Physics, among many others. The university experienced its most significant growth between 1800 to 1870 when Harvard was privatized, so it was no longer dependent on state funds but now on private endowments. As a result, its Board of Overseers was now wholly made of Harvard alumni. By the end of the century, the school was thoroughly transformed and set the standard as the modern research university it is today, heavily influencing American education nationally.

Today, Harvard University is ranked #1 in Best Global Universities by U.S. News and World Report. It has a total undergraduate enrollment of 8,527 and a graduate enrollment of 21,864. It has a highly competitive 5% acceptance rate, making it the third most challenging school to receive acceptance for. Once admitted, Harvard students are ensured the jewel in the crown of academic, athletic, and campus excellence. The Harvard Crimson, Harvard’s athletic team, competes in 42 intercollegiate sports teams in the NCAA Division I Ivy League, more than any other college in the U.S. Its longstanding rivalry with Yale dates back to 1875 winds up yearly in the annual football meeting every fall. Harvard University alumni, faculty, and researchers have included many Nobel laureates and Fields Medal, recipients. Its eminent alumni include Franklin Delano Roosevelt, John F. Kennedy, Henry David Thoreau, and Helen Keller.