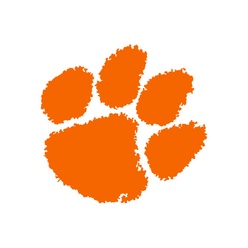 Clemson University has been in existence for 132 years. During this time, it has attained the status of a public land-grant research university and an R1 Doctoral University for its very high research activities. It is located on the foothills of the Blue Ridge Mountains in Clemson, South Carolina, and borders both the Clemson Experimental Forest, which spans over 17,500 acres, and the artificially-built Lake Hartwell.

The school is home to 7 colleges, namely: Forestry, Agriculture, and Life Sciences; Business; Education; Behavioral, Social and Health Sciences; Computing and Applied Sciences; and Engineering. Not only that, the school has the second-largest student population in South Carolina. It also has an Honors College that accepts students with an average SAT score of 1400 and is graduating within the top 3% of the high school class, making it very competitive. The Honors College aims to educate highly motivated and academically talented students; thus, it has the lowest number of freshmen students every year.

In the fall of 2018, the general school accepted students with a 50% middle-range score in SAT and ACT exams resulting in an enrollment of 3,765 students for 2022. Amongst the best universities globally and nationally, the school ranks 679th and 74th, respectively.

Clemson’s University Housing Office oversees the school’s housing system. This body is in charge of all the 24 residential buildings on campus, ranging from traditional residence halls (dormitories) to apartment-style buildings. The university mandates that all first-year students live on-campus until their third year. After this time, they can choose to live in any off-campus properties the school owns. The graduate students are at liberty to choose from any of the residences provided on and off-campus.

Clemson University has one of the most significant landmasses in South Carolina, a suburban environment that provides a balanced living-learning environment. The absence of Greek houses on campus differentiates the school’s Greek system from other universities within the United States. The university has three traditions practiced every year and is home to the school stadium, known as the Memorial Stadium. The Tigers represent the school’s athletic team that competes in NCAA Division 1 as the Atlantic Coast Conference members. 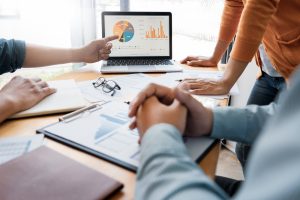 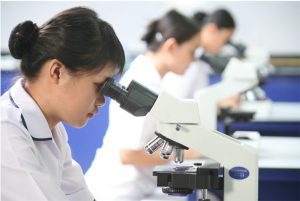 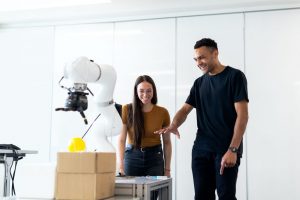 *All costs below are estimates and can vary based on your circumstances. 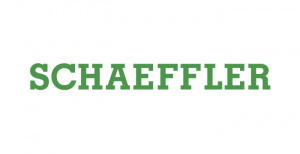 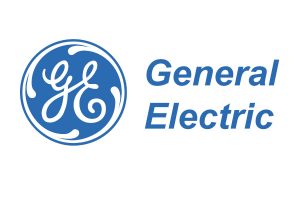 Clemson University was founded by Thomas Green Clemson, a politician, and statesman who bequeathed a large portion of his estate to establish a college in South Carolina that would teach Scientific Agricultural and Mechanical arts to its citizens. Clemson further stated that he wished for the university to be modeled after the Mississippi State University, which he admired at the time. The Governor of South Carolina, Benjamin Tillman, influenced the South Carolina General Assembly into creating an agricultural institution. In 1889, Governor John Peter Richardson III signed a bill for the establishment of an agricultural college, one that was to be named the Agricultural College of South Carolina. The state used funds from the Morrill Land-grant College Act and Hatch Act of 1887 to finance the school’s buildings, including the Hardin Halls and main classroom buildings, in 1890 and 1891. The school was opened as an all-white male military school in July 1893 with a standard curriculum of English, mathematics, history, botany, physics, and agriculture.

In 1898, the school’s curriculum expanded to include industrial programs like mechanics, agricultural studies, foundry work, and more. In the same year, the textile department was established, making the school the first Southern institution to train textile specialists. During World War I, the school created a Reserved Officers Training Corps (ROTC) and a Student Army Training Corps (SATC) in 1917 and 1918. These corps served in both World Wars, which helped prevent the school from closing down, although the school’s enrollment was affected by the war. After the war, though, the school started a rebuilding program anew. That effort resulted in the addition of various programs, expansion of the school’s degree programs to include graduate programs, construction of new faculties on the school’s campus, and an increase in enrollment.

In 1955, the school underwent yet another transformation, resulting in the change from a military institution to a civilian school and bringing about the admission of white female students. This transformation did not change the segregation of the school immediately but pushed for desegregation, and in 1963, it was finally achieved. This same year, the school also admitted its first African-American students. In 1864, the school was renamed Clemson University after the Legislature had recognized its expansion and growth.