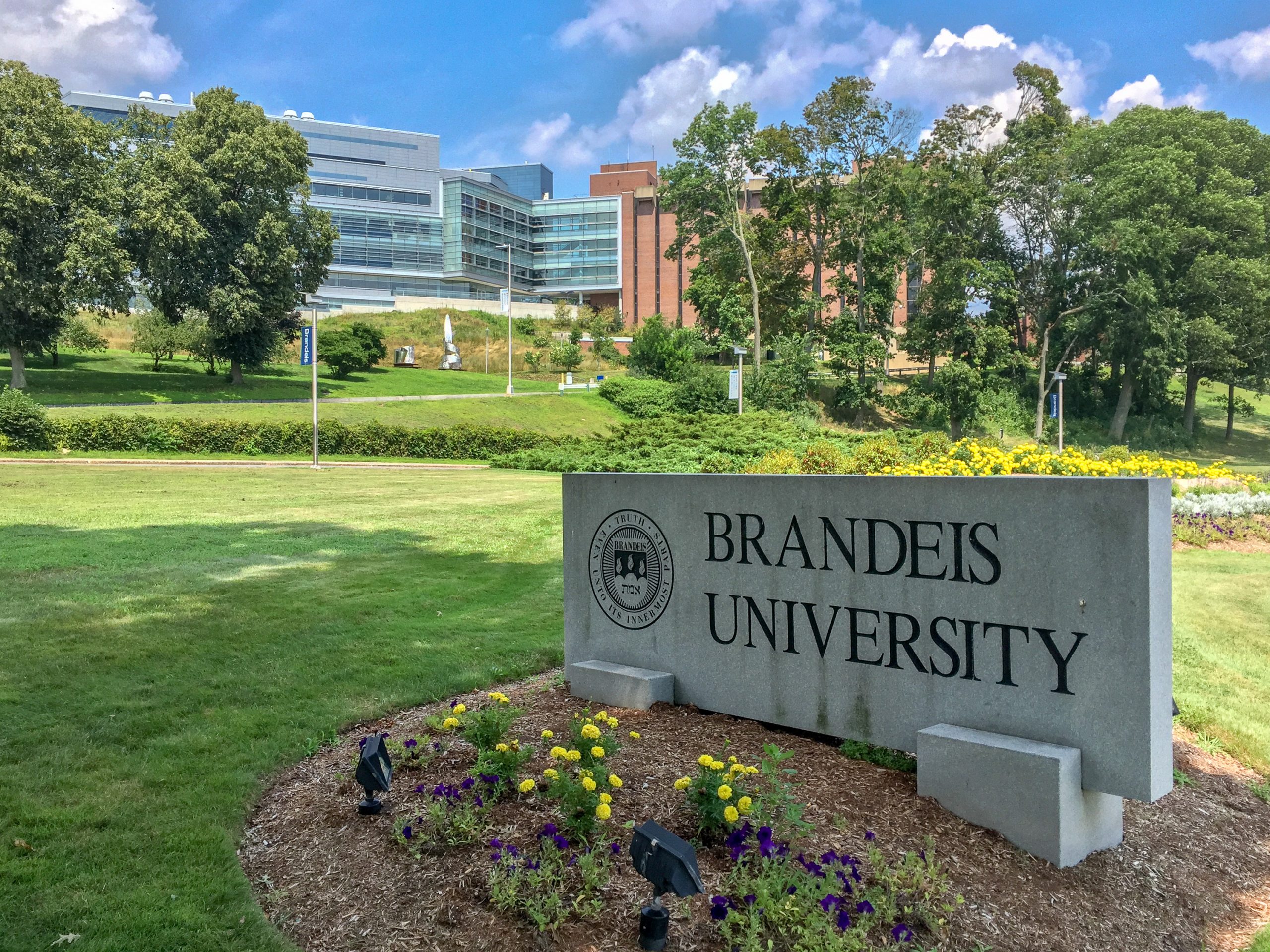 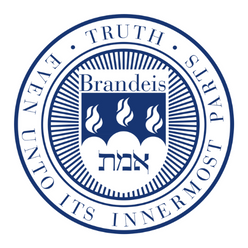 Applicants applying to Brandeis University will apply through the Common Application. Applicants will be required to write one personal statement based on a set of prompts within the application and will also submit an additional supplemental response(s). 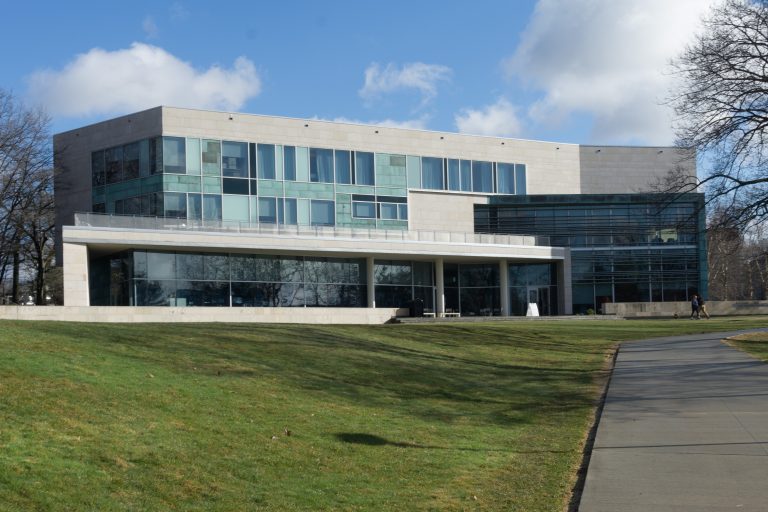 Brandeis University is inclined to give its students the best quality education by providing a serene learning environment that supports learning at all levels. The campus has a suburban setting that spans 235 acres of land, divided into five schools:

Brandeis University ranks 42nd among national universities in the 2022 Best College ranking and is considered very selective, accepting only 34% of the total applicants. Average applicants boast an SAT score of between 1350 – 1470 in Math and Critical Reading combined. The university also admits international students into its program; international students from more than ten countries account for 20% of its undergraduate population.

Brandeis University offers 43 majors and 46 minors in an academically-packed calendar, but the highlights of the school transcend academic values. The university provides social activity at a very high level with over 200 student organizations, including the very active Brandeis Student Union, the student government body. Other student groups in the university include cultural awareness groups, performing groups, service organizations, religious groups, game clubs, etc. The school also has a TV station known as BTV and a radio station popular called WBRS, which are tasked with handling the school’s publications while also providing entertainment for the students. The university’s athletic team is known as the Brandeis University Judges, and they currently compete in Division III of the NCAA in the University Athletic Association Conference. 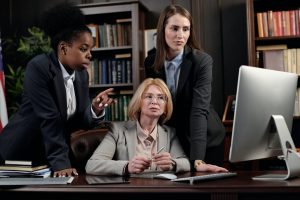 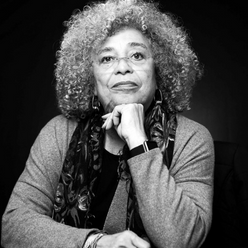 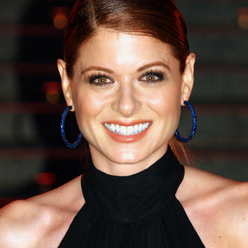 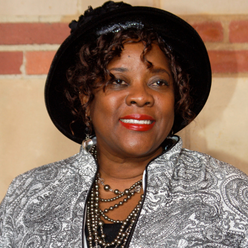 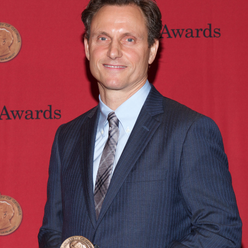 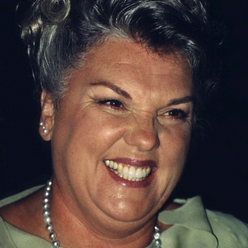 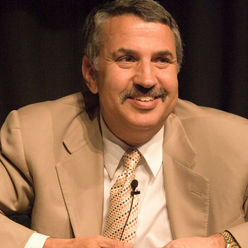 Brandeis University maintains a strong need-based scholarship and fellowship program for its students.

Before Brandeis University was founded back in 1948, the land was the location for the former Middlesex University, a medical school in Waltham, Massachusetts. However, the school could not secure accreditation from the American Medical Association and even came close to financial collapse barely two years after the founder, Dr. John Hall Smith, died. However, his son, C. Ruggles Smith, quickly came to the rescue by collaborating with a committee in New York searching for a campus. The committee, headed by Dr. Israel Goldstein, found the 100 acres of land occupied by Middlesex University as a perfect spot to establish a Jewish-sponsored secular university.

Their initial plan for this new school was to build a university close to Boston, where the city’s Jewish population could easily access it. The Middlesex University campus site was perfect for the plan since it was only 14 km away from the state capital itself. The board of trustees of the new institution first elected to name the university after Einstein, who refused the offer, forcing them to change their decision, and name it after Justice Louis Brandeis. The university was formally established in 1948, and Abram L. Sachar was announced as the institution’s first president on April 26th of the same year. But the first freshman class was not enrolled until October 14th, when 107 students were admitted into the university. At this time, there were only eight buildings on its 100-acre campus. Construction of the school’s athletic field began in 1950, after constructing the on-campus dormitories intended to house about 90% of the student population had already kicked off in March of the same year. Today, Brandeis University is a registered member of the Association of American Universities and the Boston Consortium, with an endowment of $1.07 billion as of 2020. The institution’s motto translates to “Trust even unto its innermost parts.”