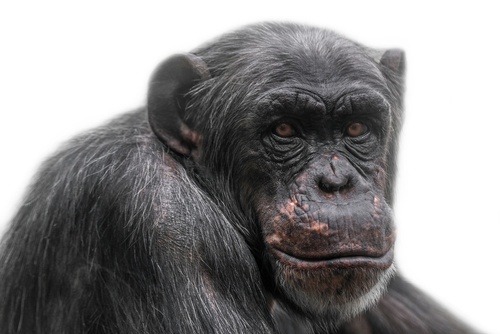 Williams College is an incredible liberal arts college located in the vibrant Williamstown, Massachusetts. In fact, it is the second oldest institution of higher learning in Massachusetts. William College hosts a number of notable alumni and staff, many known for their accomplishments in the humanities and liberal arts.  Recently, an associate professor of Psychology, Nate Kornell, pioneered innovative research in primate behavior. Let’s hear the latest in Williams College news.

The research was intended to test “metacognition” in monkeys. In other words, metacognition is the ability to be aware of what you do or don’t know, and how confident you are in your beliefs. The paper’s title is “A metacognitive illusion in monkeys.”

To researchers’ surprise, monkeys make their decisions much like us; and, make accurate approximations about their memories.

First in the study, the monkeys were shown images on a screen. Then, these images appeared on a second screen that also had “distractors” (other images alongside it). The monkeys were then asked to pick which images they saw earlier, and to make a bet (yes, like gambling!) on their level of confidence in their decision.

If the monkey bet high but made the wrong choice, they would lose three of their tokens. On the other hand, if it chose correctly, they would win three tokens. Regardless of choice, researchers always rewarded a low bet with one token.

Later on, monkeys were more confident when presented with high-contrast images. In fact, this was very similar to how humans behaved in similar psychological research. Although previous research has delved into confidence judgments among primates, this is the first study to investigate their decision-making process. As it turns out, they are just as vulnerable as we are to cognitive illusions. The research may have significant ramifications in psychological research for young children. It is is also a part of the larger effort to find human-like consciousness among animals.

Williams College and other institutions

Other research associates included Stephen Ferrigno, a Ph.D. candidate at University of Rochester, and Jessica Cantlon, an associate professor of cognitive sciences at University of Rochester. Kornell did his undergraduate studies at Reed College and received a degree from the renowned Columbia University. He continually tries to understand how people learn and what they do to monitor and make this process more efficient.

If students or parents would like to learn more about Williams College, visit their website. There, you can find their calendar of events, research activities, and Williams College news. Williams ranks among the highest achieving liberal arts institutions in the United States. It does not discriminate for lack of funds and has many grants available for their student body.

Interested in getting some help with your college search? Reach out to Empowerly today.