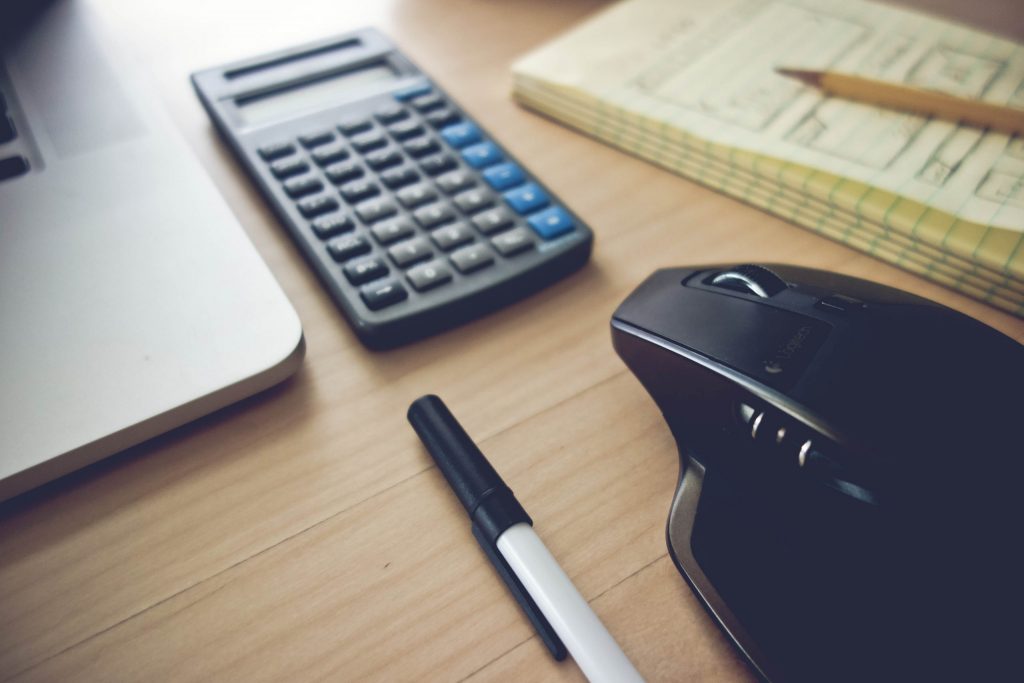 When applying for colleges, students will come across the terms weighted and unweighted GPA. Most universities casually refer to these terms as if students are already aware of what they are. This can be a serious problem considering many schools and scholarships consider the GPA of a student very seriously. But which GPA format do they use? How does that affect the student’s chances?

If you are not up to date on these terms, here is a simple explanation to help. When schools offer classes at different levels, they need a formula that allows them to compare the academic performance of students in a fairer way. When schools offer Advanced Placement (AP) or Honors level classes, then they want to put more emphasis on the grade a student receives. For example, if a student is taking AP History and gets an A grade, then the credit they receive should reflect the amount of effort. As per, their GPA should be higher than when a student receives an A grade in a regular History class.

The issue with this format is that schools could add .5 points, for example, to the final GPA score. If they would like to weight the GPAs in their own way, they can. Each school does this differently. In some cases, if students do well in many accelerated classes, their GPA could exceed a 4.0 with the extra points added.

An unweighted GPA puts everyone on the same playing field. The level of the classes taken does not matter; only how well the student did in those classes. In this case, the highest GPA students can receive is a 4.0.

The issue with this is that some colleges put more value on the GPA rather than the actual classes taken when making their admission decisions. Students that would have normally challenged themselves in an accelerated class are deterred from doing so if they are not sure they will be able to get an A in the course. Students that have opted to take difficult classes could end up with lower GPAs than students of the same level that simply opted to take the normal class route.

Which is more important?

Most universities consider unweighted GPA. Some will also consider the difficulty ratio, which can work in the favor of those that took more challenging classes. While a weighted GPA gives a good insight into the student’s abilities considering the level, this is not the most widely used format. Students should work to the systems most used by universities and in this case that is unweighted GPA.

If a student applying to UC Berkeley gets two 5s on the AP Econ (Macro and Micro) does that get padded to the student’s weighted GPA for both tests or only one? (Or none?)

The University of California system has a unique way of weighting GPA, but if you received A’s in the class, that’s more important than your test score (e.g. if you took them as 1 unit or separate).

With regards to weighting GPA, Sheelah’s post sums up the calculation well. If it was an AP course, then additional weight is given but not from the AP exam. The UC site states: “Give yourself an extra point for each semester of a UC honors-level course,” and goes on to clarify that “Honors courses are Advanced Placement (AP) courses.” So if the student took AP Macroeconomics and AP Microeconomics, both classes would boost their GPA. If the student took a general course called “AP Economics,” they would only receive one GPA boost, even if they took two tests.

And of course, most importantly, the grade you receive in the class makes the biggest difference.

We hope that helps! Feel free to reach out to a counselor for more information and guidance if you still have questions. We’re here to help.