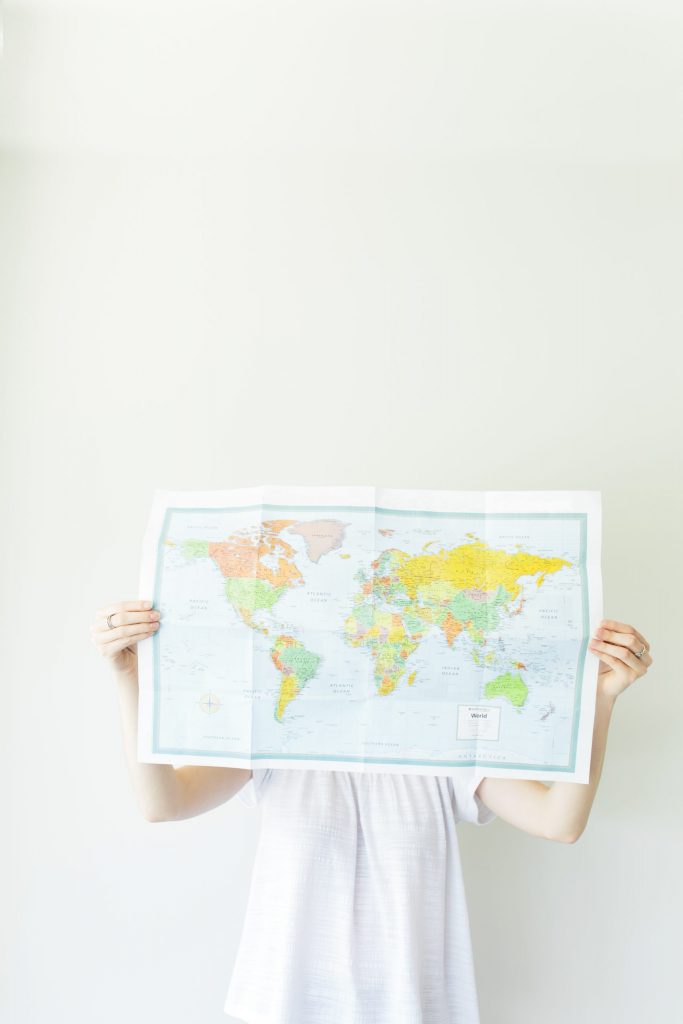 I mustered my courage and took one last look at my family, as they waved their goodbyes. They waved before turning around and walking towards the departure gate. With every step that I took, thoughts came gushing through. I was traveling to UC Berkeley to study Electrical Engineering and Computer Science. Am I ready to leave behind the people I adore; the places I frequented and had become so fond of; and the delicious, exotic cuisine; to travel halfway across the globe just to attend college?

Do I want to give up everything that is familiar and start anew, with zero certainty that I will assimilate into American culture well? How will things be different the next time I see the folks at home?

I remember vividly the time I told my parents about my inclination to study abroad. We were having dinner and I just casually mentioned a few of my friends whose intentions aligned with mine. At the time, I knew little about what it took to attend colleges in the United States (or how much it would cost). My dad thought it was a good idea, given the political turmoil of our country, and went on to rant about the corruption plaguing the country… This conversation consequently brushed off my idea of furthering my studies elsewhere.

I spent the next few weeks researching. Soon, I was dejected to find out the exorbitant cost of attending U.S. colleges as an international student. So I sat down with my parents and brought it up to them, anticipating their aversion to my decision; but they assured me incessantly that they had sufficient funds to get me through college overseas. My parents had always been quite reserved about the family’s financial situation; so, when they gave me the go-ahead, I asked no questions.

Thus began my preparation for college. I did everything I could for admissions; but when it came time to write the essays, I knew that was my opportunity. I’d need to inform admission officers about myself in ways I hadn’t in other parts of my application. Colleges receive tens of thousands of applications each year; so I had to tell a compelling story about what made me different.

Here were the two main themes that emerged throughout my application:

Showed passion for the major I was applying for.

Frankly, my situation was unlike that of kids in the United States. Most applicants grew up witnessing new technologies developing in the vicinity of their homes. Where I am from, technological advancement was gradual, if not practically non-existent. The only indications I had of the myriad of innovations taking place outside of my country were foreign films.

In high school, I realized that I really enjoyed Mathematics. The first time I saw somebody operating a graphing calculator, I was fascinated by it. It was my interest in math and obsession with technology that made me decide on what I wanted to pursue. Despite only being acquainted with the capabilities of a computer then, I started learning programming and as I got a solid grasp of the fundamentals, I built myself a graphing calculator. Applying to college, I was without any internships or projects of great significance, but my background perhaps tilted the scale in my favor.

Talked about my personality and how it came to be.

I was 12 when I found out that my mom was diagnosed with Non-Hodgkin Lymphoma. Some days, I would watch her return from the hospital post-treatment and lay in bed, her feeble body barely able to move. Other days, she would mutter a few words to my siblings and I before going right to sleep. It was disheartening seeing what she had to go through. The least I could do was attend to her and help out with the chores.

My mother’s incident had taught me valuable lessons. I also picked up a number of traits in the months that she was recuperating from illness and even years after that, three of which I vowed to carry with me for the rest of my life – independence, kindness and, most importantly, determination. I exhibited these traits in my essays and explained how they helped me through the various stages of my life, particularly in acclimatizing to a new environment and putting great attention to detail in whatever I do.

Needless to say, the work ethic that I possess came primarily from what happened when I was younger. From that point on, I would often do everything within my ability to get a job done and spend substantial amount of time and effort on something down to the tiniest of details, making sure to get them right. I understood that as someone without much exposure to computer science, I had to work extremely hard and persevere through late-night debugging and studying just to get up to speed.

In retrospect, all of this might have seemed melodramatic and I deliberated on whether they were considered hardships and if I should have included them in my college applications. I am certainly not glad that my mom’s biopsy came back positive and that it took a toll on my family, but I am proud to have made the most out of a precarious situation, and especially so when I opened that letter from UC Berkeley notifying me that I had been accepted.

If you’re interested, you can read this post I wrote about what it was like being an electrical engineering and computer science (EECS) major at UC Berkeley.

Interested in crafting your own college story? Meet others who have succeeded along similar paths as you, and check out what the Empowerly community can offer you to help you shine. 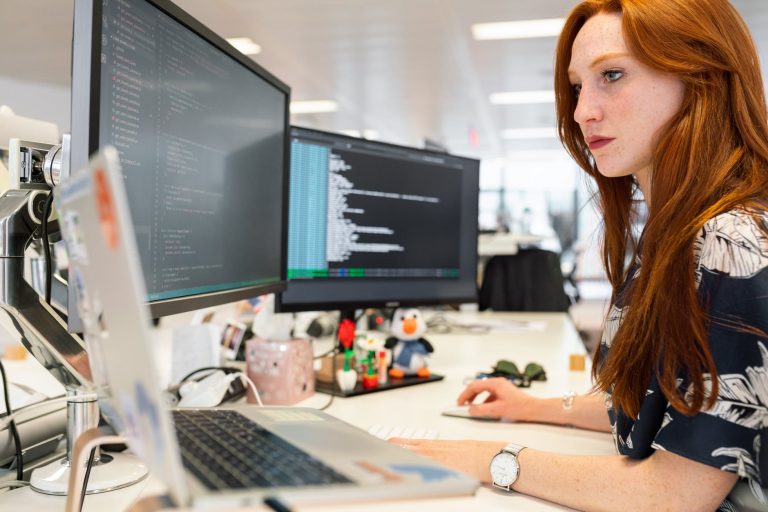 Are you just starting to learn how to code in high school? Here are some tips to get going with your first... Looking for a few new ways to donate your time while staying involved with your academic pursuits? Try...