Should You Double Major in College? 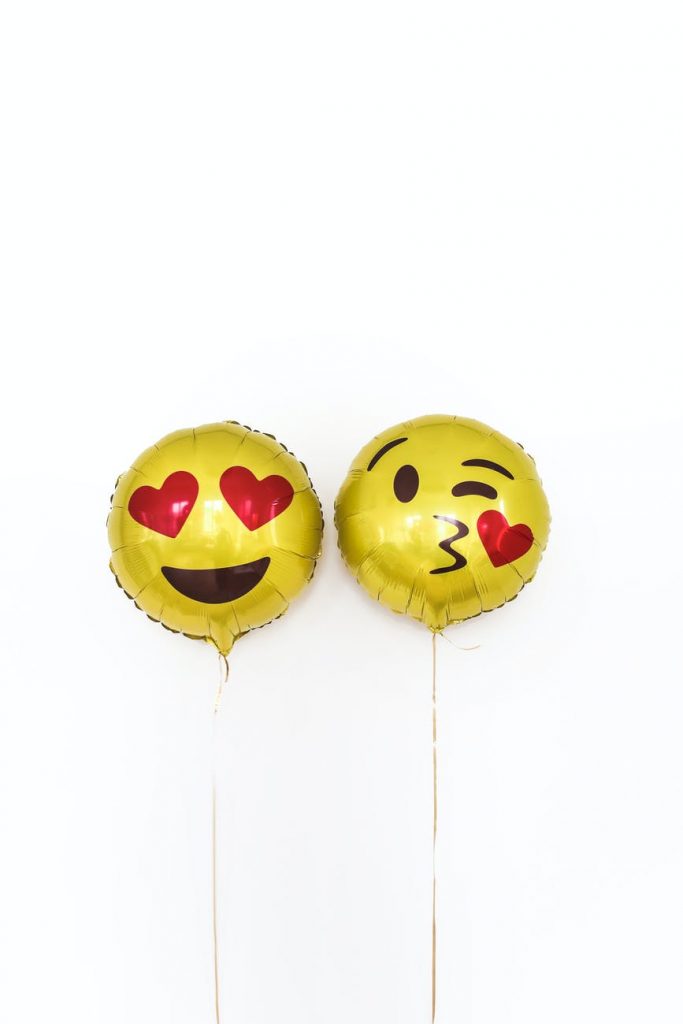 Some students may enter college knowing exactly what they want out of a career, so choosing a major is easy for them. Other students, however, can have difficulty knowing which of their interests to pursue in life. Therefore, double majoring may seem like a good way to explore their options. So if you’re asking yourself, “Should I double major in college?” Let’s review the options.

As you do your research, consider first what a double major is, and then consider why you would or wouldn’t want to do it.

What is a double major?

A double major is where you major in two subjects heading towards the same degree. For example, you could major in anthropology and literature to head towards a Bachelor of Arts. This differs from a dual degree, where a student studies two majors that result in two totally different degrees, such theater and biology, which would result in a Bachelor of Fine Arts and a Bachelor of Science respectively.

Why you would double major

You have great interest in two fields

Maybe you don’t have a particular career in mind yet, but you know where your interest lies. Pursuing a double major can be an in-depth way to learn more about different fields. Furthermore, you’ll be that much more prepared to enter a certain field if you studied it first.

Both majors have similar classes

If you’re considering pursuing two similar majors, check a course guide to see how similar the class requirements are. Pursuing majors in two different foreign languages, for example, would have all of the same prerequisites. The differences, therefore, would lie primarily in the language classes themselves.

Two majors complement each other

While some majors may not seem related on the surface, they can still complement each other. A great example of this would be studying the arts and business. While you may not think of combining these subjects on an educational level, pairing them together can give you real options and benefits in the long run.

For students who have a clear understanding of their career goals, they can get ahead by knowing which skills and degrees will help them to achieve these goals. A good example of this would be a student who wishes to pursue a professional degree, such as a medical degree or a law degree. While it would be tempting to study pre-med or pre-law, a student could stand out on an application by instead studying two related degrees, such as biology and chemistry.

Why you wouldn’t double major

You feel pressure to do so from someone else

Double majors are difficult, and if you pursue one to please a parent or someone else, you’ll have a lot of difficulty and stress ahead of you. College is your experience, and making it otherwise will help no one.

Pursuing a double major oftentimes requires extra classes, which can mean extra time and money. Many students who pursue double majors even take an extra year to graduate. While it can be difficult to recognize that you can’t afford such a commitment, it’s also smart in the long run.

You already have some difficulty academically

Double majors are rigorous, and require a lot of you academically. Students who already have some difficulty staying on top of their grades or coursework may have extra difficulty when another major is involved.

You might have better alternatives than a double major in college

If you find that you have a number of reasons why double majoring might not be right for you, but you still have interest in another subject, you do have other options. A minor, for example, is a great way to pursue knowledge in another subject without adding on extra prerequisites to your course load. Furthermore, keep in mind there are numerous career tracks that don’t necessarily require a particular major; you simply need to have a college degree. If your interest is in a field where this applies, you may be able to take some classes on the subject without the stress of taking on the whole major.

Whether you intend to graduate from college with a double major, a dual degree, a minor, or a single major, consider your choices fully. College gives you the opportunity to explore yourself, your interests, and give you the tools you need to succeed. Therefore, the choice to pursue a second major comes down to you. Still asking yourself if you should double major in college? If you have a strong understanding of who you are and what you want, then you’ll be able to make the right choice for yourself. Learn to Choose the Best Major that Aligns with Your Needs

It is extremely important for students to consider all factors when selecting a major for college and choose... Looking to major in business for your undergraduate degree? Here are the top business schools for undergrads... 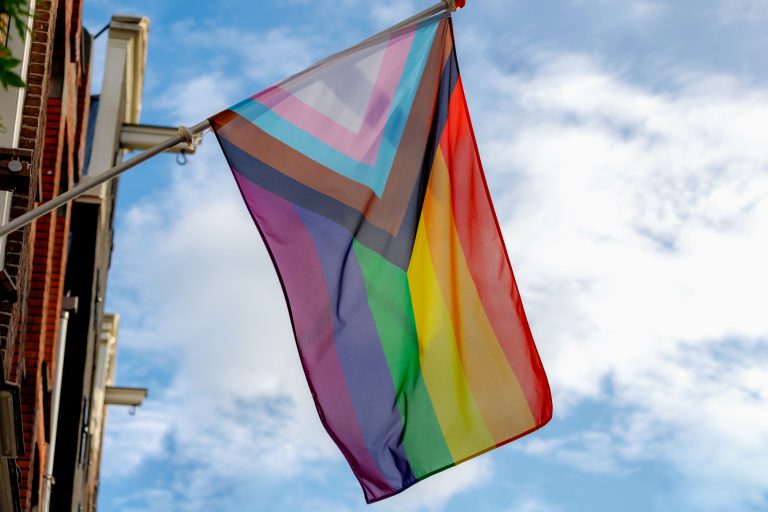