How to Get into Harvard 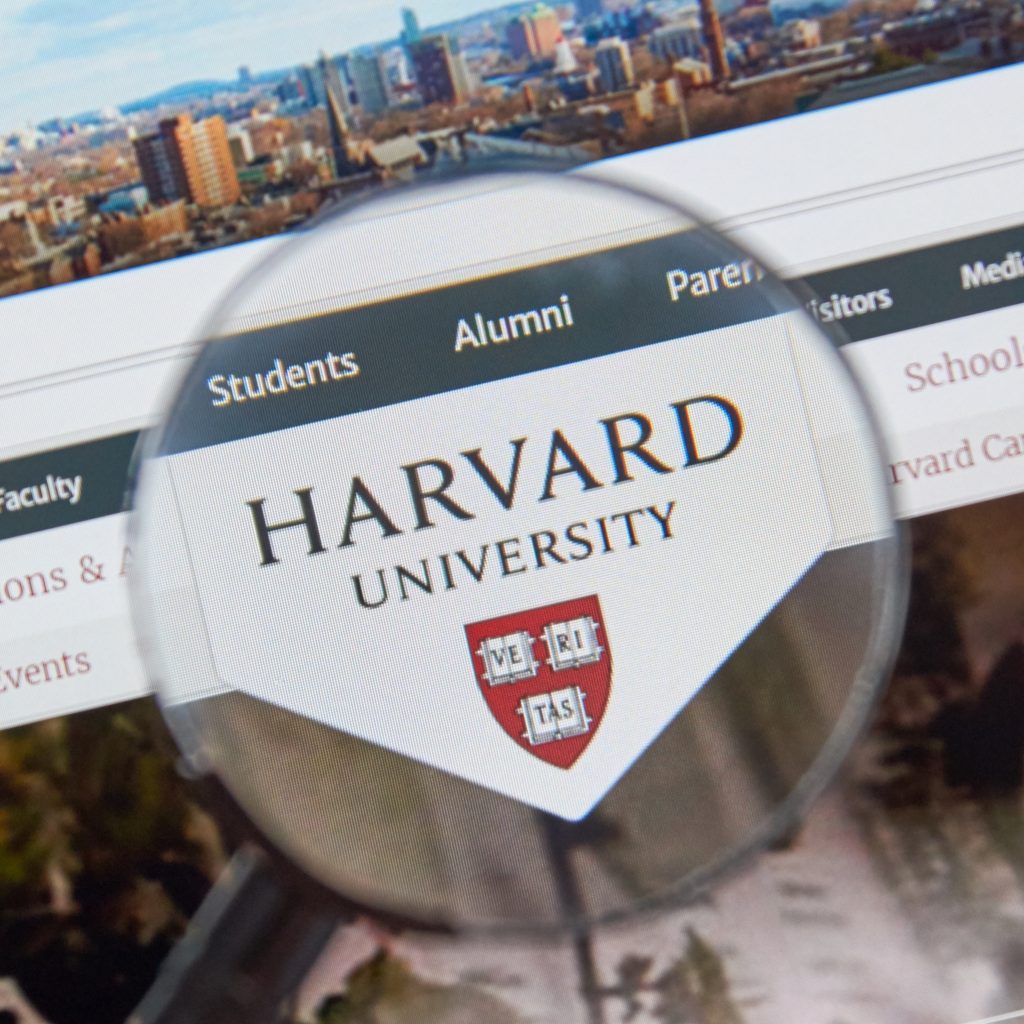 How to Get into Harvard

On September 8, 1636, Harvard University was founded in Cambridge, Massachusetts. It has the distinction of being the oldest institution of higher learning in the U.S.

When it was first founded, the university’s name was New College. It was designed to be an educational institution for clergy members. Three years later, the school’s name was changed to Harvard University in honor of the Reverend John Harvard. Contrary to popular belief, John Harvard didn’t establish the college; instead, he was its first major benefactor. He donated half of his estate and his library of 400 books to the university.

Harvard University has 13 schools, with Harvard College being the one that instructs undergraduates. As an elite Ivy League school, Harvard’s acceptance rate is the lowest in the country. If you’re interested in learning how to get into Harvard, we’ve got some information, tips, and suggestions to help.

This private university in Cambridge has an acceptance rate of 4.6%, which is more selective than any other school in the country. For comparison, Stanford’s acceptance rate is 5.2%, and Yale’s is 6.5%.

However, for the admitted class of 2025, Harvard received 57,786 applications, and just 2,320 students were admitted. No one on the waiting list was admitted, so the acceptance rate for this year was a mere 4.01%.

As you can see, the Harvard acceptance rate is intimidating, but Empowerly can help you submit the best application possible to this elite school to give you every advantage when applying.

Following are some tips and suggestions about how to get into Harvard.

Tips for Gaining Admission to Harvard

When it comes to criteria for admission, Harvard looks at much more than just numbers. It requires more than high GPAs and SAT scores to be admitted to this Ivy League university.

Keep Your GPA Way Up

The average GPAs of admitted students are not published, and we know that there is no solid formula for gaining admission to Harvard. The average weighted GPA is thought to be about 4.18. Therefore, 4.18 is a good GPA to aim to maintain throughout high school if you’re interested in Harvard acceptance.

Harvard is interested in well-rounded students who are active in their schools and communities, and who have a true passion for learning. The school is looking for students who aren’t afraid to rise to challenges, so you should take as many AP and IB courses during high school as possible.

Practice for and Take SATs and ACTs

The average composite SAT score range for students who get accepted into Harvard is between 1460 and 1570. For the ACT, common scores are 33–35.

We strongly recommend that you dive into study guides and take plenty of practice tests before you take either of these standardized tests. It’s also recommended that you initially take them during the spring of your junior year in high school and repeat them your senior year.

Harvard admission committees consider many criteria when looking at a student’s application, such as:

Note that it’s not enough just to be involved in extracurricular activities; Harvard wants to see how you have influenced your activities and groups for the better.

Harvard requires one essay with applications, and there are two optional essays available (which you should complete). These requirements are in addition to academic transcripts, the application itself, and letters of recommendation.

With so much at stake and with such a selective acceptance rate, it will take every advantage for anyone to be accepted into Harvard, and Empowerly can help! Reach out to us today for help with fine-tuning your application to make sure it’s exactly what Harvard is looking for. 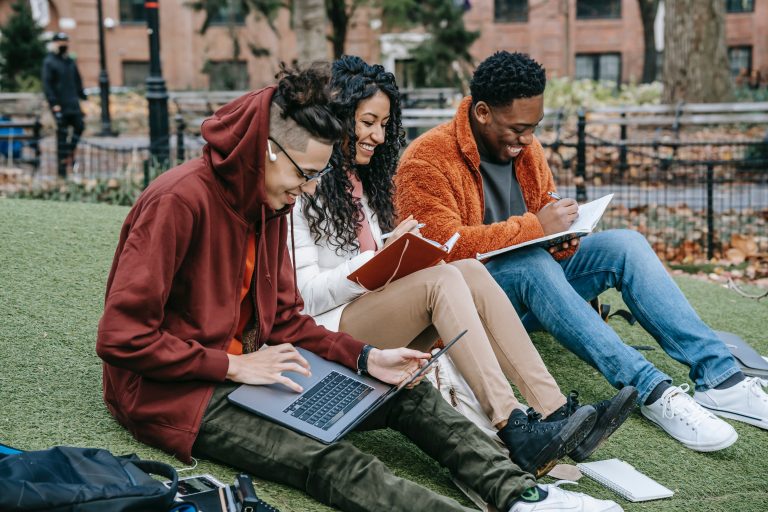 Curious about the courtroom? Want to make the world a better place? Let’s get involved with both law and... How To Get Into UCLA

Wondering how to get into UCLA? Our short guide outlines how to stand out from the crowd and increases your... 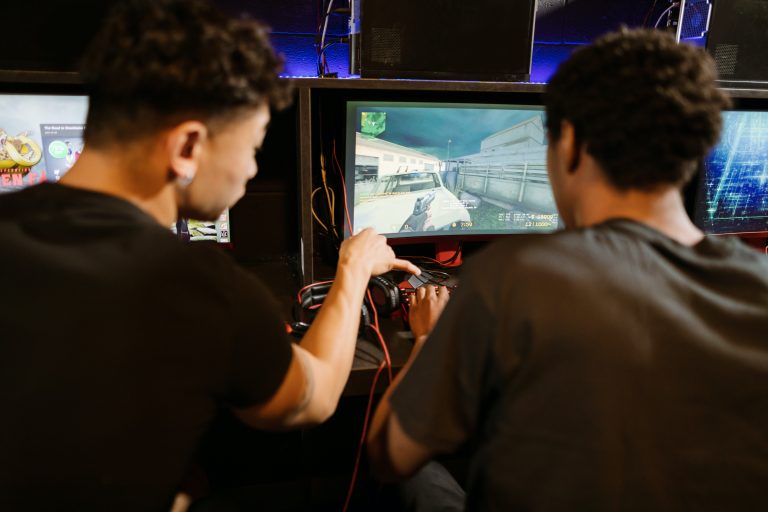 Are you curious about video game design as a career option? Let’s talk about what that pathway looks like for...