How Much Do College Rankings Matter? 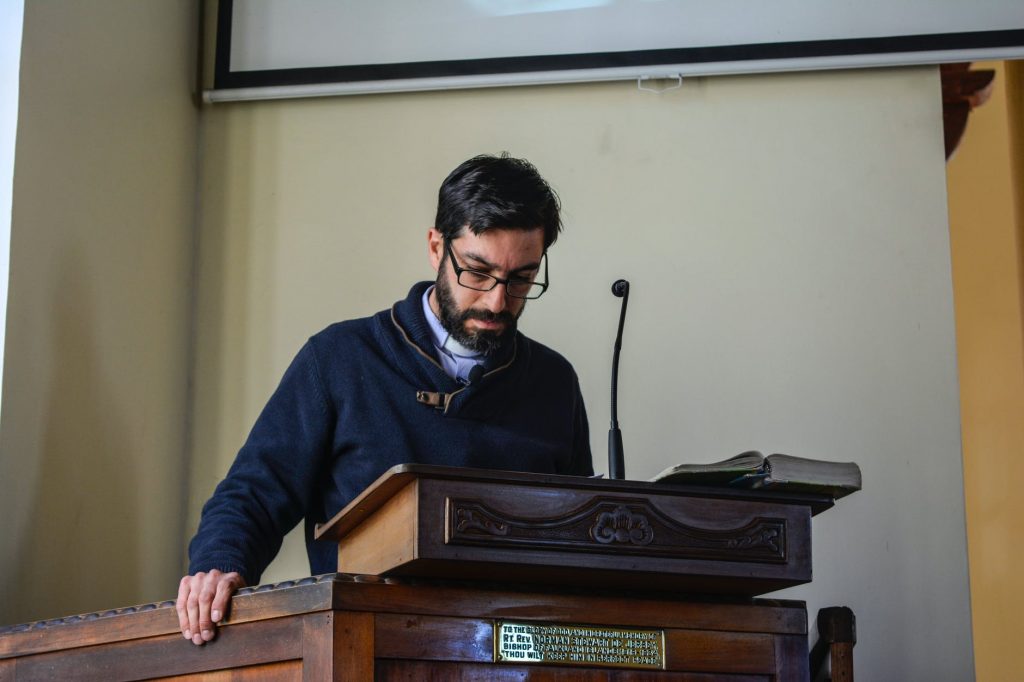 Every year, several organizations release their own lists of college rankings. These lists intend to show which colleges are best (or worst!), and how they compare to each other. Now, these rankings systems typically take a wide range of factors into account, and can be a great place to start your college search. But in the end, how much do college rankings really matter?

These lists can be a helpful tool. If you know your grades and scores aren’t quite strong enough to get into one of the top-tier schools, for example, you could look at colleges ranked 20-50 on these lists for some idea of where to apply.

However, there are quite a few things to take into account when considering how much weight you want to give these lists. While they certainly have their strengths, they have significant weaknesses and shortcomings as well.

The schools that rank highly are ones that you can be pretty confident will give you a good education. Any school that ranks well scored highly on factors that can indicate strength as an institute of higher learning. Some categories that may have gone into scoring these rankings include what percentage of students graduate within a given timeframe, how small the classes are (indicating the potential for more personal attention from professors), and how high incoming students’ test scores were.

While these are, of course, not the only factors that go into making a school great, they give a good baseline for a school capable of providing an excellent education. This means that if you prioritize overall academic excellence, any college ranking highly on these lists will safely fit your needs.

For some people, going to a prestigious school is really important. These rankings both reveal and support a school’s prestige, in that prestigious schools tend to rank highly, and then become even more prestigious in common opinion due to their high rankings.

If this is something that matters to you, comparing the top five or ten schools across several of these lists will help you build an idea of which schools might live up to your standards. Many of the same schools tend to appear near the top in different lists,so comparing across lists should be relatively simple.

One of the largest problems with college rankings is the room for subjectivity. On the list by the U.S. News, for example, almost a quarter of a college’s score depends on its reputation. This in itself is troublesome in its subjectivity, but it becomes even more so when you consider how it assesses this reputation. It polls people in high academic positions, as well as high school college counselors, and uses their opinions to calculate this score.

Unfortunately, people in these positions are fallible too. It’s not too hard to imagine the president of a college voting for his or her own college rather than a rival school, or for a college admissions counselor to vote against a school that he or she is still bitter about not being accepted to.

One of the biggest weaknesses of these college rankings lists is that their priorities might be very different from yours. Depending on what you’re looking for in a school, some of the aspects that go into college rankings may be irrelevant to you.

For example, U.S. News uses “alumni giving rate” as 5% of its calculation of each school’s place on its list. The argument is that this rate is an indication of student satisfaction, but it could just as easily be argued that the percentage of alumni who make financial contributions to the school in any given year is irrelevant to your upcoming college experience.

In another example, some college rankings lists — such as the one by Forbes — take career success (measured by income) heavily into account. If you’re highly motivated by money, this is useful information to include in the rankings. Other rankings lists, though, ignore it entirely; it isn’t a factor at all in the rankings by U.S. News.

Trying to rank colleges at all is problematic because it assumes a lack of diversity among students. Ranking a school as #1 implies that it’s objectively the best school, but that implication is hard to support when it ignores the vast differences between students. Which school should be #1 depends entirely on a student’s needs; if you thrive in a relaxed atmosphere where you can follow your curiosity and shape your own education, for example, Harvard absolutely shouldn’t be #1 on your list.

The bottom line is this: just because a school is ranked #1 on a prestigious list doesn’t mean it’s the #1 school for you. And there’s no shame in that! Finding your dream school means figuring out which one is the best fit for your personality, learning style, and goals. That’s something that no list of college rankings will be able to answer for you. 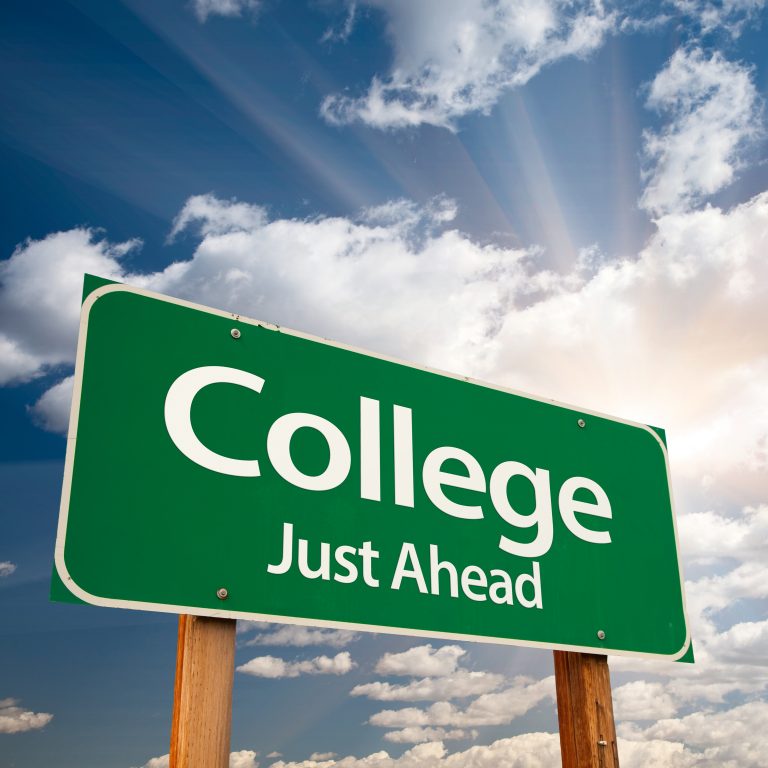 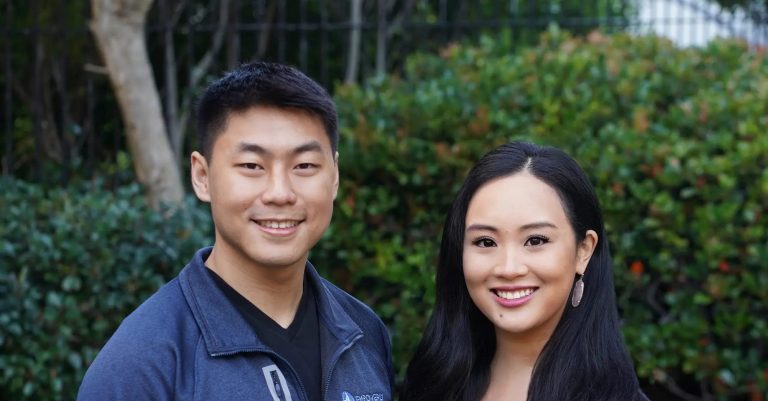