How Important are High School Academics to UC Admission? 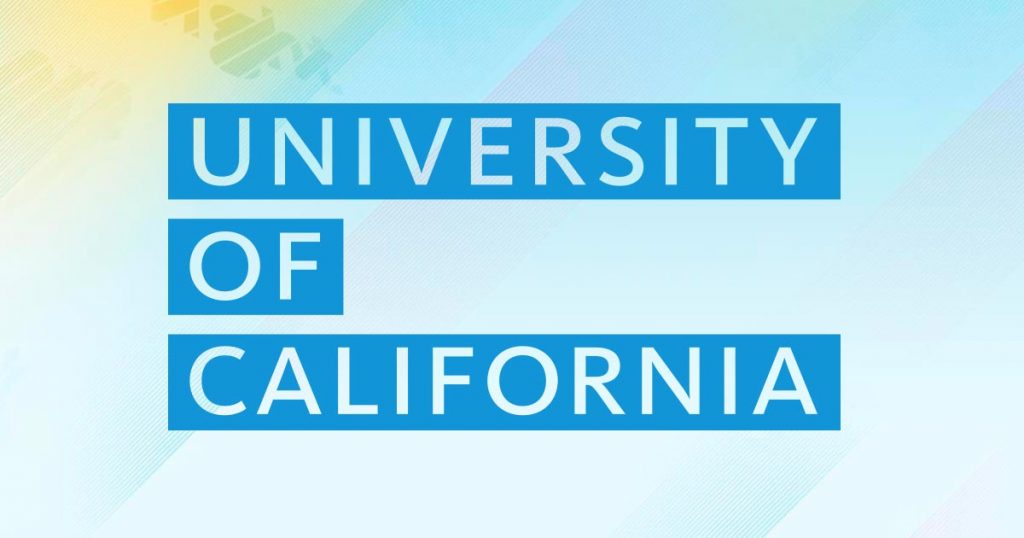 GPA. Standardized test scores. School competition and rigor. These are all factors that any admission office in the country say they consider when looking at an applicant. However, in recent times, the UC system faces critique for only considering purely school-related characteristics. Critics argue they ignore an applicant’s extracurriculars and what is done outside of the classroom. So, when it comes down to it, just how important are high school academics to UC admission?

UC admission by the numbers

The most recent Common Data Set, or CDS, recently released for UC Berkeley. At initial glance, does not shed much light on the issue. However, when looking how UC Berkeley rates academic and non-academic factors in admissions, the difference appears. The difference between Berkeley and other top schools is not what it considers, but rather what it doesn’t consider.

What can we learn about the importance of academics?

On UC Berkeley’s 2015-2016 CDS, it lists GPA, Test scores, and School Rigor as “Very Important” in determining their decision. However, these aren’t actually good indicators, as many top institutions, such as Dartmouth and the ivies, also list those factors as “Very Important”. What is different though is the other characteristics, such as extracurriculars and personal qualities, where Dartmouth and others place in the same category of “Very Important” while UC Berkeley and the other UC’s place those factors under “Important”.

The difference is very subtle when looking at the whole spectrum, but can give some insight to how the UC Berkeley and the UC system as a whole view a prospective student’s application. At the minimum, this analysis indicates that the UC system values academic factors more than anything else while Dartmouth will consider take into account other factors equally.

Note: Due to Berkeley’s 2016-2017 CDS currently being unavailable, comparisons couldn’t be made for factors such as letters of recommendation and interviews, which UC Berkeley did not require of students until the most recent academic year. This is potentially another point of focus, as Dartmouth also puts these as “Very Important” in making their decisions.