Students often ask that between the two, GPA vs standardized testing scores, which more important? This is especially true in the case that they have a strong GPA but a lower SAT/ACT (or vice versa). For those of you who still aren’t clear on what GPA vs. standardized testing indicates about your academic ability, we do have a case for one over the other.

Will a low test score ruin my chances of getting into my college of choice?  If I get a near perfect score on the SAT/ACT will I have a better chance at getting into more selective colleges despite my lower GPA?

My view is that while standardized testing is important, is doesn’t provide as complete a picture of a student’s academic ability as the GPA.

What Standardized Testing Tells Us

Standardized testing is helpful as it allows colleges to test a student’s intelligence and ability, at one point in time, against the same standards. The high school system is disparate —” graduation requirements differ from one high school to another; course offerings vary including the number of AP or honors courses available; and high schools measure GPA in different ways. Standardized testing is helpful for colleges as it allows them to measure the pool of applicants against the same standard. Larger colleges in particular rely on testing scores to narrow down their large applicant pool.

What GPA Tells Us

But standardized tests can only tell admission officers so much about an applicant’s ability.   What is doesn’t tell us is how well a student has learned what has been taught over a sustained period. GPA measures the results of months of learning while standardized testing only measures knowledge at one point in time.   The GPA can tell a college about a student’s drive to learn and pursue their interests. Also, the GPA is determined by the person who has taught them, the expert who can evaluate their abilities in the subject and who has witnessed their learning —” the teacher. By looking at the GPA, a college can get a deeper understanding of whether a student has the ability to put in the hard yards during their college years.

So while the SAT/ACT is an important factor in the college application, it is not as important as the GPA. Many colleges hold a similar view, they have found that there is no direct correlation between academic success and standardized testing and as a result do not require applicants to submit testing scores.

Note that there has been a rise in the number of test-optional schools particularly among the smaller institutions. Most recently the University of Chicago became test-optional. Others include several of the liberal arts colleges like Mills, Bowdoin, Bryn Mawr, Pitzer and universities like Loyola University, Maryland, University of Rochester, and Brandeis. In a case like this, the difference between GPA vs. standardized testing becomes clear.

In the end, remember to do your best in each category for the highest likelihood of success. If you need support or coaching to get where you want to be, let us know! The Empowerly community wants to help you succeed. 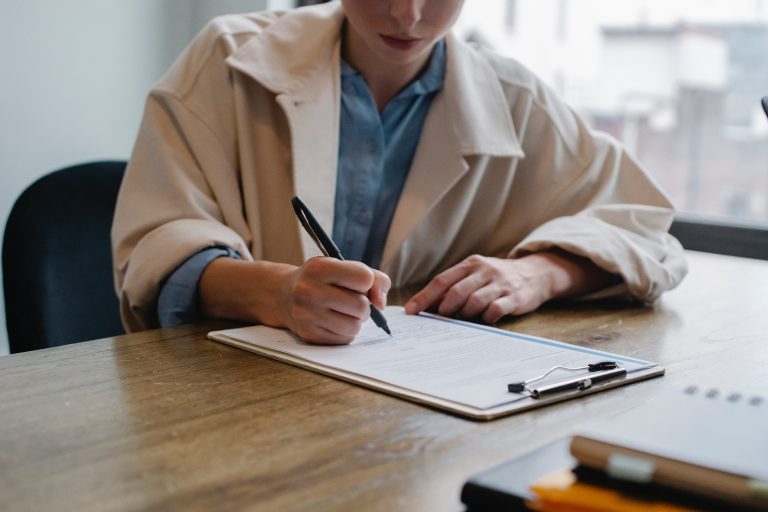