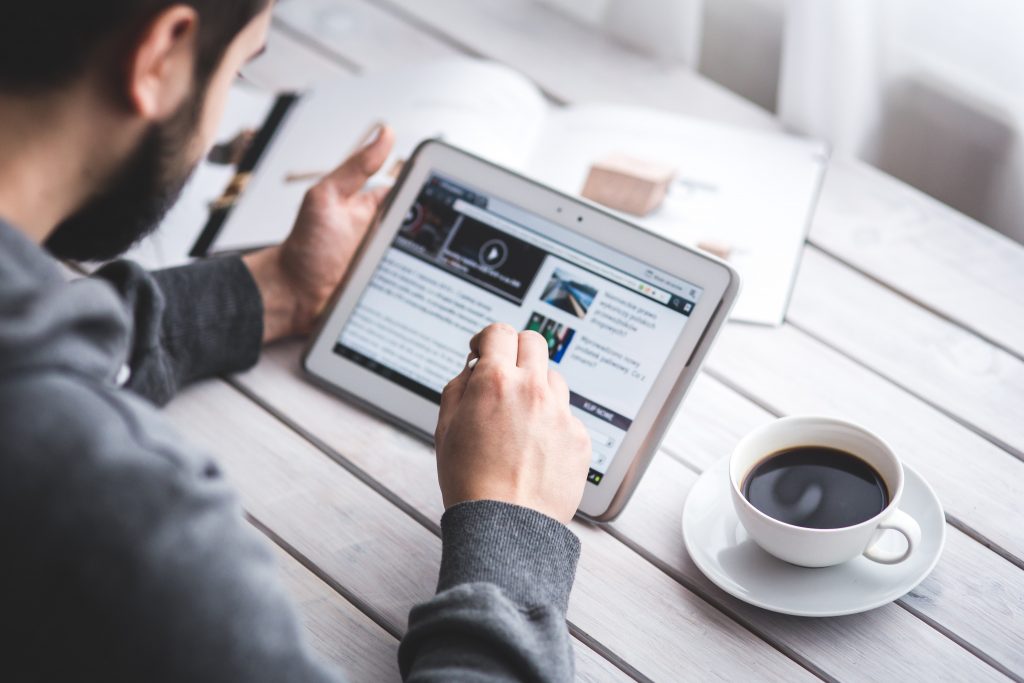 Madeleine attended UC Berkeley and double-majored in English and Media Studies. She is now the Content Editor for the Empowerly team.

Empowerly has appeared often in the news during the first months of 2022 and we wanted to share some of the highlights of Empowerly’s newsworthy moments! From offering advice for students experiencing challenges to blazing the way in the educational technology industry, it’s no wonder the minds behind Empowerly are trusted as thought leaders and we are excited to see the impact we have been making within the EdTech space.

At the start of January 2022, Empowerly appeared several times on TechCrunch as journalists investigated the potential of personalized learning strategies like college counseling for students. The feature article was also mentioned in the Daily Crunch and Startups Weekly, showing the wide scope of the educational theme within developing business news. Similarly, Fortune magazine reported on Empowerly in an article about startups building Web3. Across the board, the new year of 2022 rolled out anticipation and attention to Empowerly within the EdTech space.

Shortly after this news, Empowerly’s co-founders announced an impressive $10 million seed round. Investors took note of the announcement, which earned a mention in the StrictlyVC newsletter. Throughout the next few weeks and months, other top outlets like Business Insider, EdTech Review, and Silicon Valley Business Journal wanted to know more about Empowerly’s special appeal. Additionally, business-focused publications like EducationInvestor, FinSMEs, CityBiz, and Business Journals wanted to cover the positive news from this rising startup. As Empowerly continued performing strongly and achieving great results with students, the momentum carried forward.

In addition to making waves in the financial space, Empowerly understood early on the importance of building a solid network and connecting with its employees. With team members located around the world, Empowerly’s core team nonetheless created a winning and effective workplace culture, a notable feat that caught the eye of the press. Cited in both the New York Times and the North Bay Business Journal for tips on successful team-bonding activities, the Empowerly community amplifies its talents by collaborating closely and working together despite being located cross-continentally.

The collaboration of those talents has brought various leaders at Empowerly to be featured for their expertise in the college admissions process. The US News and World Report cited Empowerly counselors’ advice on finding high school internships, as well as weighing the pros and cons of AP classes. Another national outlet, CNBC, asked for counselors’ thoughts on the steep competition between college applicants. As a rising voice in the college admissions space, Empowerly experts also offered tips to Forbes on last-minute financial aid.

Additionally, Empowerly’s CEO Hanmei Wu was quoted in Reader’s Digest, about compiling a list of life skills for new grads. Other outlets like VOA News sought Empowerly’s take on choosing a college, and Buffalo Business First brought Empowerly in for a feature article on top tips for getting into college.

As a trustworthy source of insightful information, Empowerly’s counseling community truly is making a name for itself as a top thought leader within the education technology industry.

As the company continues to work towards the central goal of empowering students to achieve their best future, Empowerly itself earned accolades for remarkable work. After notably being named in Forbes 30 Under 30 in December of 2021, Hanmei Wu joined Forbes Business Council and has since published her insights via Forbes on creating sticky products. During this time, the company was also named a 2022 EdTech Breakthrough Award Winner as Overall College Prep Company of the Year as covered by Education Technology, where they detailed fellow winners and the results of the awards.

Last but certainly not least, Empowerly has been making headlines for launching several new program opportunities to enhance its student experience. Recognizing what kind of academic and intellectual support their customers need, the team has been working tirelessly to expand their offerings like the Startup Internship Program (SIP), a program that has already helped so many students land internships and gain valuable experience. Today, students can now also engage in an AI Scholar Program (AISP), Research Scholar Program (RSP), and Empowerly’s Test Prep Program in addition to the suite of digital tools in the Empowerly Portal. The AISP was picked up by interested sources like AIThority and Government Technology as a new, notable, and relevant offering that allows students to create socially impactful projects through AI technology. 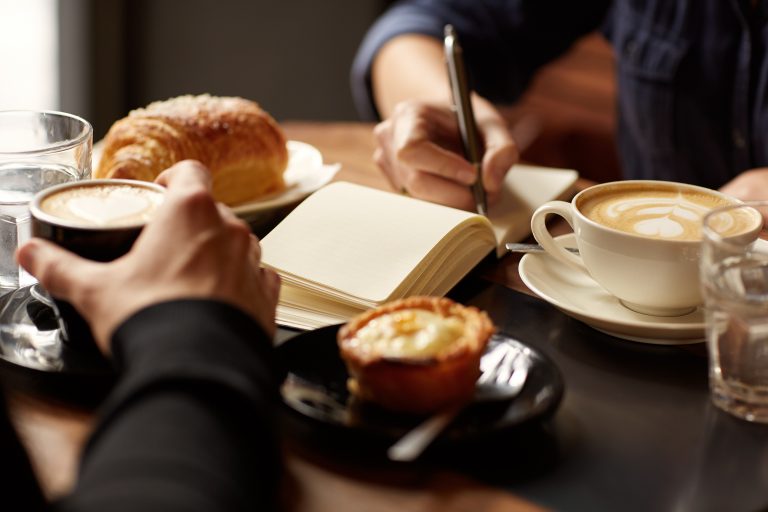 Coffee with a Counselor: Stephanie W.

Catch up with Empowerly counselor Stephanie W. to learn more about her approach to student mentorship and... 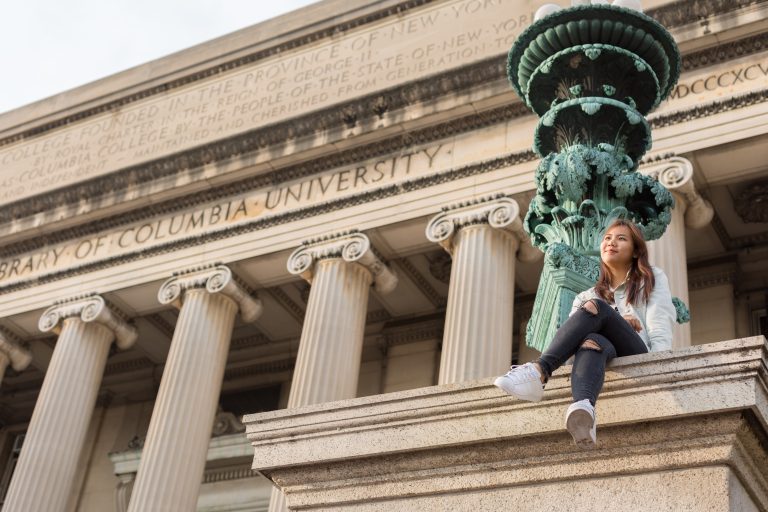 How Does Columbia University’s Drop in Rankings Affect College Applicants?

College counselors report on Columbia University to answer the question: how does Columbia’s recent drop... Who is the Empowerly Student?

Wondering whether online college admissions counseling is right for you? Let’s learn who an “Empowerly...