Economics: This Major Covers A Wide Breadth Of Skills 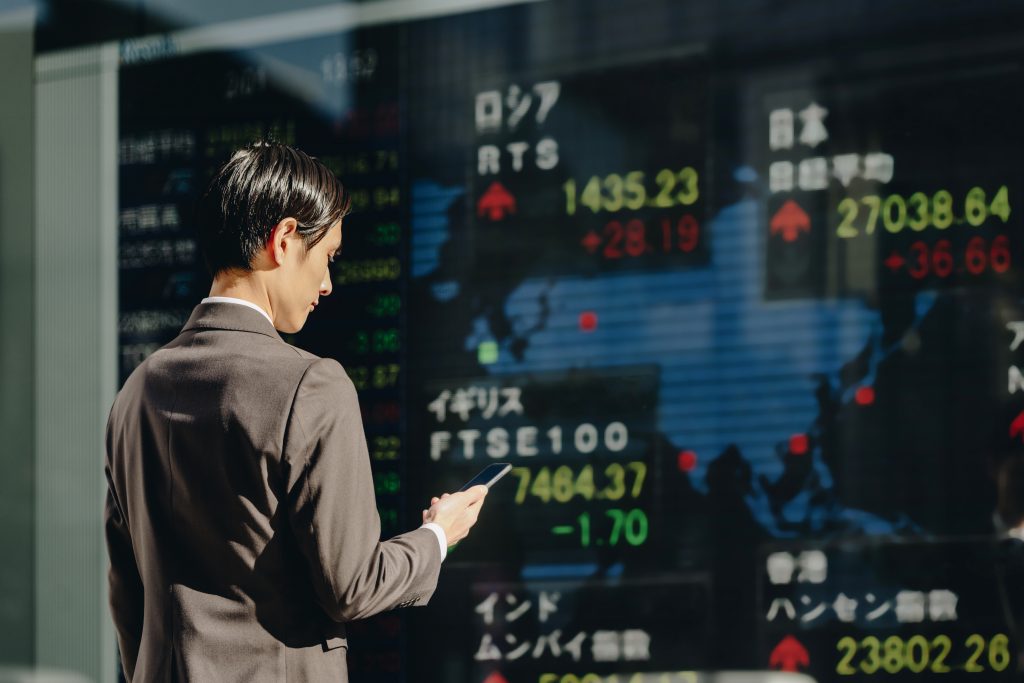 In the process of deciding your major for college applications in the next year or two? Perhaps, you just got into college and are not sure what to pursue. Today, we’ll explore one option to help you broaden your horizons. Those of you leaning towards arts, engineering, or elsewhere may not find this article too useful for your strengths. But for the rest of you, stay tuned; an economics major may be the answer for you.

Picking a college major can be either:

To help you out, let’s actually explore a major that you could totally love. Have you considered an economics major?

A Wide Variety of Skills

The beauty of the economics major is the malleability of a jack of all trades. Economics covers a wide breadth of disciplines — business, mathematics, finance/accounting, policy, some psychology, and politics. In learning these trades, you make yourself a well-rounded individual suited for a variety of careers and tasks. Not only that, but you lessen the risk of having to switch majors in college. For example, if you declare pure business over pure math, you might have to go through the trouble of switching; but if you had taken economics, you may not have needed to switch all along. Economics can still cover both math and business principles very well.

A quick disclaimer on this thought process:

If you’re absolutely positive you know what you want to major in, go for that and not economics. Because economics covers such a wide array of academics, it tends to be slightly less in-depth. For instance, you’ll learn a lot more about business as a business major than as an economics major. Our previous advice speaks to students who are unsure.

Not only that, but an economics degree locks in a large availability of jobs, above–average salaries, and favorable long-term prospects. The availability of jobs owes a large part to the “jack of all trades” nature of this degree. In essence, students have trained in various disciplines and as such are ready for different types of jobs; the more jobs you have to choose from, the more likely you are to get one (or many). For the most part, economics majors are eligible wherever employ business/math/politics majors (given proper experience and coursework).

Salaries for the degree are also quite favorable. Kiplinger reports [here] that economics majors have a median mid-career salary of $101,000, with a projected 10-year job count growth of around 15.5% (much higher than mid-career salaries and growth rates of several other majors). Starting salaries are around $55,000, which are also high relative to many other majors (but lower than most engineering/computer-based starting salaries, which tend to pay a lot out of college, but, due to their relatively stable nature, tend not to grow too significantly over time).

The National Association for Colleges and Employers (NACE) reports that economics was the second most sought-after degree in their 2013 study. The publication reported that roughly 62% of economics graduates received at least one job offer. To put that into perspective, the only major with a higher hire rate was computer science at 68.7%. Clearly, job security is relatively high and economics majors generally have a better time securing a job out of college than majors of (almost) all other degrees.

As an economics student, there are a few common themes you should expect to see in your classes: heavy math, business principles, government policies, statistical modeling, and big-picture analysis. Classes become more and more math-based as you progress, and will generally require a solid understanding of calculus. That said if you avoid math because numbers aren’t your strong suit, definitely reconsider the economics major as well.

As mentioned earlier, the beauty of the degree is its malleability and application in so many career fields. The strong focus on calculation primes students for number-based careers, the statistics are great for students who are interested in modeling and data analysis, the learning of business/finance principles is crucial to almost any career and even more beneficial for those interested in investment and accounting, and the big-picture analysis plays into jobs that focus on assessing variables/factors as a whole (real estate analysts, government policymakers, economists, and so forth). Regardless of where you end up, the massive breadth of skills embedded within this single major is sure to provide a sturdy academic backbone.

A quick side note:

The economics degree can be further supplemented with what’s called a “minor”; this is similar to a major but is smaller in scale and can be considered more of a support to your personal experience than something as extensive as a major. As you work your way through college as an economics major, you may find that you’re starting to better understand where specifically you would like to work; when this happens, you can attempt to complete a “minor” in that new specific subject. This helps in that you don’t have to go through the massive burden of a double-major, but are still well-diversified and have accumulated an additional area of educational experience.

All in all, the economics degree is a great choice for students still a bit iffy about their future prospects. By definition, the degree covers a large scope of educational areas including business, math, policy, statistics, and even some psychology. This creates a solid foundation, opening up a wide variety of jobs upon graduation and assisting in the likelihood of being hired out of college. Not only that, but the degree definitely pays well after graduation and pays extremely well mid-career. If you want something safe, secure, extensive, and relatively lucrative, major in economics!