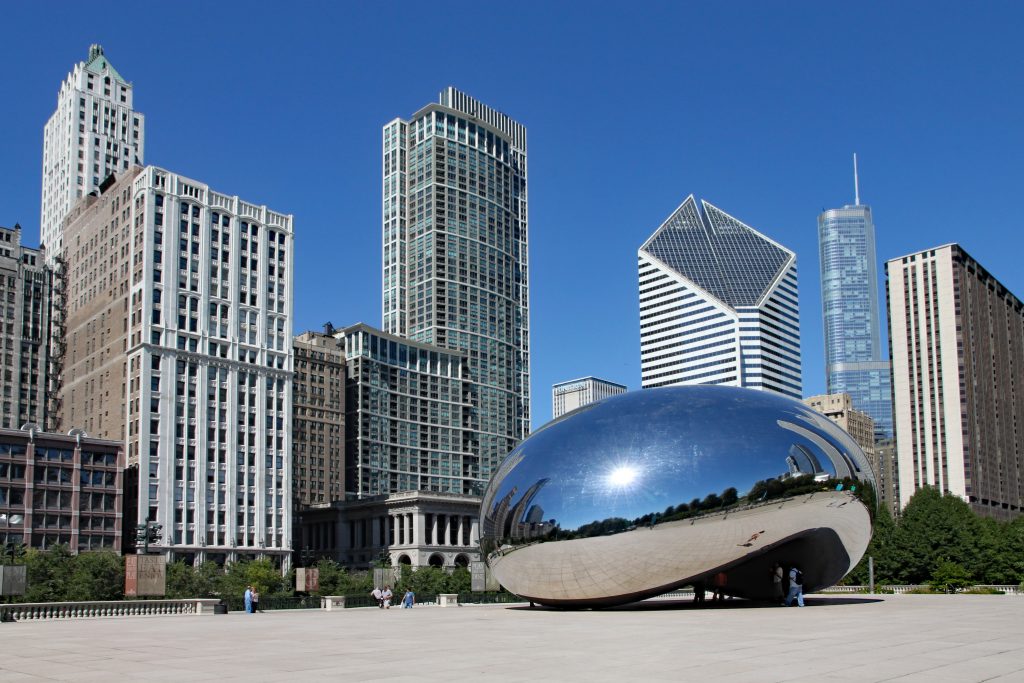 Madeleine attended UC Berkeley and double-majored in English and Media Studies. She is now an integral part of the Empowerly team.

Many considerations cross the mind as a young student looking to major in business. Firstly, there is the issue of which business program to apply for. This is where the challenge starts.  Right away, decisions become very tricky at this point, considering the numerous programs and opportunities presented.

Several business programs across the country have intertwined courses and very much related to each other. Which can be overwhelming, but understanding all your options is important. The good news, however, is that there are professional career advisors that can help make your decision easier. You can also attend college admission counseling to understand further how each program works.

Another challenge that aspiring business majors encounter is choosing the best universities for the final college list. Which can be attributed to the fact that several schools offer the same programs for business majors. Therefore, it becomes a bit tricky picking out the best colleges for business from the bunch. There is a significant number of universities across each region that offer degrees in several business programs.

This article highlights the best Midwest business schools and the business programs in their systems:

The University of Chicago is one of the most prestigious universities in the United States. Ranked the 6th national university in the 2022 edition of Best Colleges, and it is one of the most selective universities in the country. Founded in 1890, The University of Chicago is a private research institute. It has multiple campuses across the state, but its main campus is located in Hyde Park, Chicago, on the shores of Lake Michigan in Illinois. Although there are only three business colleges, the university has been voted among the best Midwest business programs on multiple occasions.

Founded in 1851 in Evanston, Illinois, Northwestern University is a private research university. As a top school in Illinois, it is often referred to as the “Ivy of the Midwest” because of its prestigious programs and top-tier academic activities. It ranks among the top 15 universities in the United States on several platforms, and its 26 business programs make it arguably the most expansive and developed Midwest business university.

The Ohio State University is a public land grant university and a flagship of the University of Ohio. Located in Columbus, Ohio, and established in 1870 after the Morrill Act of 1862. As the highest-ranked public university in Ohio, Ohio State falls under the top 100 universities in the United States. The university offers degrees in 15 business programs, including Accounting, Economics, and International Business. Ranked 33rd best business school in the country, and continues to be a top choice among Midwest business schools.

Ranked the 23rd best national university in the 2022 edition of Best Colleges, the University of Michigan – Ann Arbor is one of the best institutions for higher learning in the United States. As a public research institute, UM has made giant stripes since its founding in 1827 in Ann Arbor, Michigan. Today, it is among the elite institutions in the country and one of the best business schools in the Midwest. Offering 15 business programs and ranked the 4th best business college in the United States.

Webster University is one of the most prominent private universities in the Midwest region of the United States. It has multiple campuses across the country and several others on other continents, including Europe and Africa. Founded in 1915 by the Sisters of Loretto, the main campus located in Webster Groves, Missouri. The university is widely considered to be business inclined, with 18 business colleges in its system. Webster University may not be the most popular in the United States, but it certainly is one of the schools with the best business programs in the Midwest. 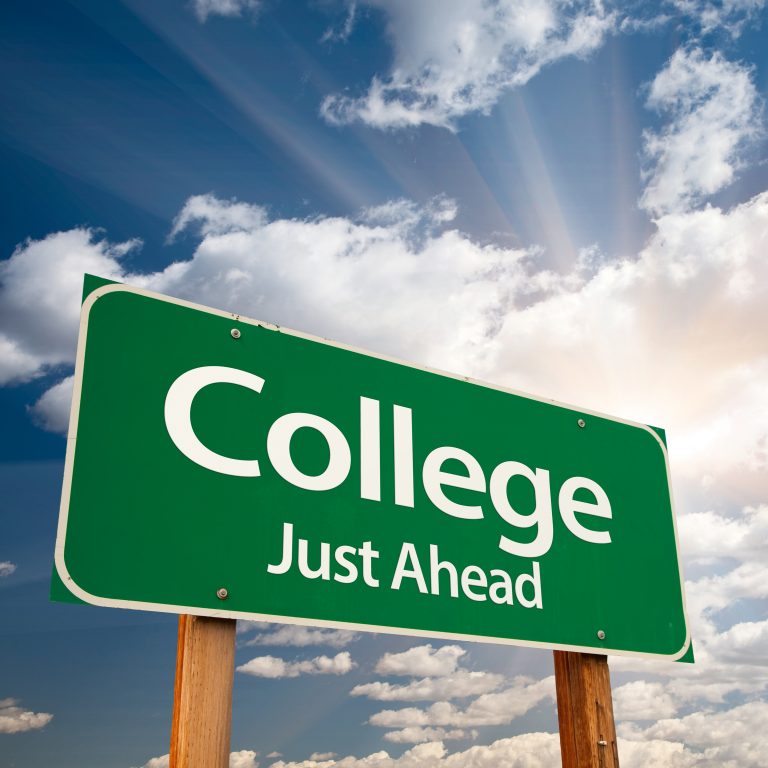 Colleges With Great Business Programs In The Northwest

Are you interested in a business major? We have compiled a list of the top Northwest business schools and why...