The Benefits Of Waiting to Apply to Law School: Part I 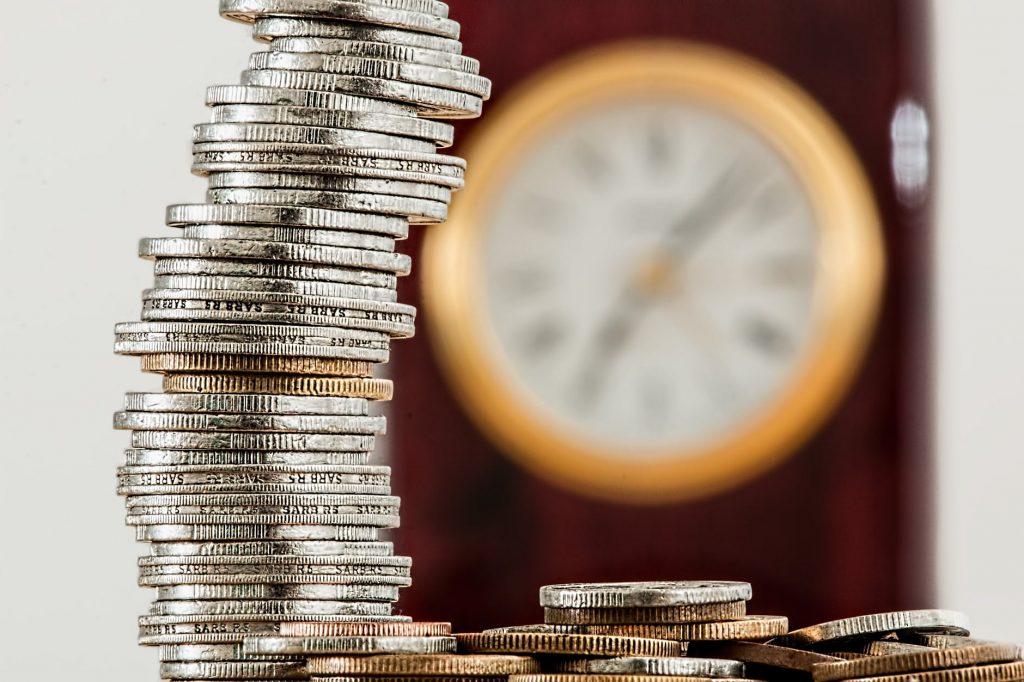 By waiting a year or two to go to law school, the main benefit that future applicants reap is that of time.

Time to study for and take the LSAT. Many people apply to law school with an LSAT score that is lower than what they are capable of achieving. Sometimes this is due to having a bad day on test day.   Often, this is due to inadequate preparation.

Regardless, waiting to apply to law school means you don’t have to rush and take the LSAT.   It also means that if you’ve already taken it and not done as well as expected, then you have time to study and take it again. You can dedicate the requisite three, four, or five months necessary to preparing for the test.   For first-time test-takers, this type of dedication is likely to be the difference between an underperforming score and one that meets — or exceeds — expectations.   For retakers, this kind of preparation is likely to result in a multi-point increase in their LSAT score.   It’s not uncommon to see retakers improve anywhere from four to ten points on the LSAT.   Thus, whether it’s your first time or second time, proper preparation for the LSAT is likely to result in higher LSAT score.   The rewards for doing so are significant.

A higher LSAT score significantly increases an applicant’s likelihood of getting into a top law school.  As discussed here, law school admissions is mostly a numbers game.  Thus, waiting a year to apply to law school, and thereby giving future applicants time to prepare for the LSAT, could mean the difference between scoring a 166 and scoring a 169.  In this example, a 3-point difference is huge.  A student who scores 166 on the LSAT is below median for all top 14 law schools.  Conversely, a student who scores just 3 points higher and gets a 169 on the LSAT is at or above median for 9 of the top 14 schools.Every point counts, and the higher the score, the stronger the application.

In addition to increasing your likelihood of acceptance, a higher LSAT score is likely to garner larger scholarship offers.   For example, looking at sample data for University of Michigan Law School applicants for this past application cycle, we can see that

This means that students who are able to improve their LSAT scores by as much as four, six, or even eight points will benefit tens of thousands of dollars.   And for many students, an improved LSAT score may be the difference between no scholarship and a full-ride.   This has certainly been the case for the many students who have been able to see score increases of six to eight points.   With the potential of hundreds of thousands of dollars of debt waiting in the wings, the marginal benefit of each point increase on the LSAT cannot be understated.   Thus, waiting a year or two to apply to law school and giving yourself the requisite time to prepare for the LSAT may be worth as much as $50,000 or even $150,000.

Waiting to apply to law school can seem hard when you see friends or classmates applying now.  You may even have family members encouraging you not to wait.  But waiting may help you get into a better school and get you better scholarships.  Next week, we’ll explore how in addition to these benefits, waiting can provide valuable real-world exposure, improve your employment prospects, and help you save money. College applications can feel like a stressful, competitive race to some far-off finish line. Instead, we... Student Spotlight: Applying to US Colleges from Abroad

Are you curious about the process of applying to US colleges from abroad? Read this first hand perspective... Often, we at Empowerly see students submit international student applications with plenty of potential to...