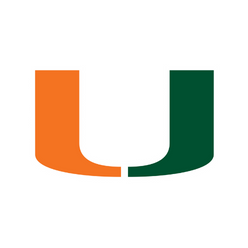 Applicants applying to the University of Miami will apply through the Common Application. Applicants will be required to write one personal statement based on a set of prompts within the application and will also be required to answer one specific question pertaining to the university. 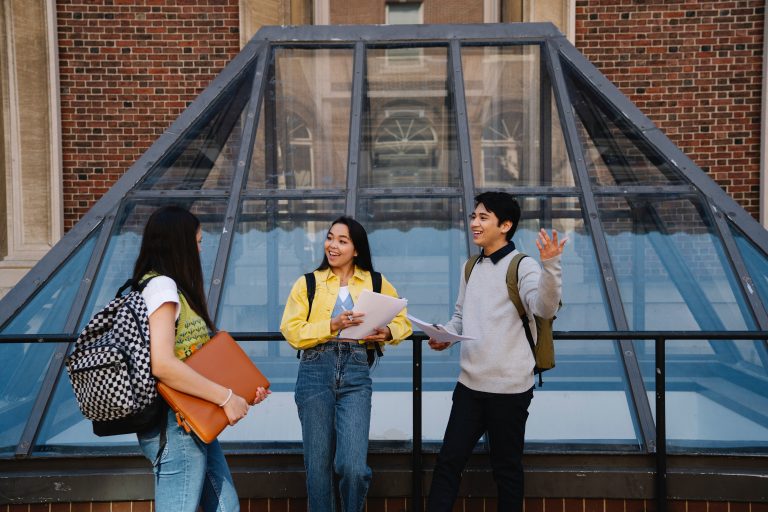 The University of Miami provides its students with top-class education both in and out of the classrooms, with 3,226 academic staff and over 13,000 administrative staff overseeing the students’ development. The university also offers part-time programs to students, with 1,446 students registered in these programs. The school is attended by students from all 50 states in the country and over 100 countries worldwide. 47% of the student population are men, while female students make up 53%.

The university is more selective with its admission, admitting only 33% of the total applicants. The average scores of students accepted into the school are between 1250 – 1420 for SAT, while ACT average scores are between 28 – 32. UM is ranked 55th on the 2022 college ranking list for best National Universities and ranked 137th and 123rd in Best College for Veterans and Best Value Schools, respectively.

The University of Miami provides its students with the most suitable learning environment possible. The university has several on-campus facilities to help improve the student experience in the school, including on-campus accommodations for students who wish to live within the school premises. The UM housing scheme provides accommodation for over 5,400 students in dormitories across its campuses. It requires that all first-year students who do not live with their parents within about 25 miles of the school live on campus for their first two semesters. 33% of the student population live in dormitories on campus, while the majority of the other students live in off-campus apartments affiliated with the school.

Students at the University of Miami have the option of a balanced academic, social, and sports life, as the university utilizes a semester-based academic calendar that allows for sufficient extracurricular activities. The school has over 300 student organizations, including social clubs, religious and political bodies, and book clubs. It also has an active Greek life with several fraternities and sororities, and each of these organizations offers membership to students of the institution. The university also has a student newspaper and a radio station run by the press and communication department of the school. The school’s sports team is called the Miami Hurricanes, and they compete in the Coastal Division of the ACC. 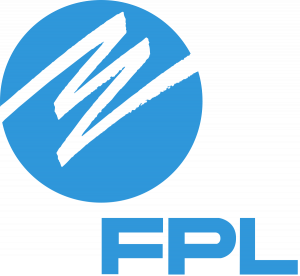 The University of Miami is a private research institution founded in 1925 and is currently located in the suburb of Coral Gables on the south side of Florida. The university came to be after citizens elected to establish an institution for further learning in the state. Their initial intention was to present the people of Florida with the opportunity to develop inter-American studies, conduct tropical teaching and research programs, and advance their creativity in art and letters. They concluded that a university in southern Florida would benefit the people who lived there. These efforts created the school, a white, coeducational institution that would become The University of Miami.

Beginning with this seed of an idea, the plans for establishing the university developed further in 1925. The process was handed a significant boost when they received 160 acres of land and a donation of almost $5m in assistance from George E. Merrick, the founder of Coral Gables. Additionally, the Circuit Court of Dade County issued a charter for the university, and the university officially flagged off on April 8th, 1925. However, the first class of 372 students was not enrolled until 1926. The school suffered further setbacks after the Florida land boom from the previous year collapsed and a major hurricane diminished any additional hope of a quick recovery. The school went solvent for an extended period due to an economic difficulty under the leadership of Bowman Foster Ashe, the first president of the university, and his Board of regents. The financial hardship lasted for about 15 years, and a board of trustees eventually replaced the board of regents in July of 1954 to help the university survive bankruptcy.

Today, the University of Miami is one of the leading research institutes, with over 17,800 students spread across its 12 schools and colleges. The university offers 132 undergraduate degree programs to over 11,000 undergraduate students, while the 6,504 post-graduate students have 148-degree options to pick from. The campus occupies a total land area of 453 acres, with an endowment of $1.05 billion as of 2020. The university is credited for carrying out a high volume of research activities, making it an R1 Doctoral Institution. UM is also the number one college in Florida, and the institution’s motto translates to “Great is the Truth.”